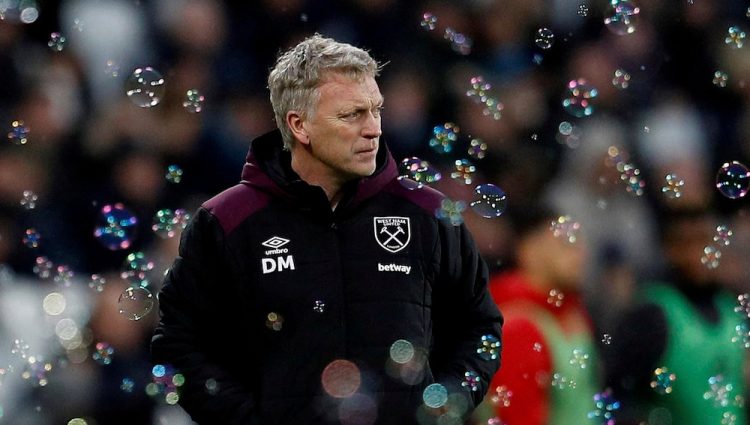 A superb first half of the season had West Ham fans dreaming of Champions League football, but their recent form has seen them drop to sixth in the Premier League table.

The Hammers are five points behind fourth-placed Manchester United although they do have a game in hand, but it is Arsenal who are in the driving seat in fifth.

Mikel Arteta’s troops will have three games in hand on both United and West Ham on Sunday evening, but Moyes still thinks his team can rally and complete the job.

West Ham (14/1 Top 4 Finish) have enjoyed a three-match unbeaten run in the Premier League, but after being held to two successive draws, Wolves may feel they can punish Moyes’ men on their travels.

Bruno Lage’s side have won four of their last five away from home, and Moyes is expecting a fierce battle in the capital on Sunday.

“I think what gives us a great chance [in this race] is our team spirit, our energy, the attitude of our players,” Moyes told the club’s official website.

“We have a brilliant group of players. We are resilient and in a period where we have probably not played at our most fluent best or played as well as we think we can, but we are still digging out results.

“Wolves are very good,” he added. “I think they would have seen themselves as a little bit unlucky not to have taken something from the game against Arsenal on Thursday, but it was two good teams playing.

“The standard of the teams around the top positions in the Premier League is very, very strong.”

West Ham fullback Vladimir Coufal will miss the next few weeks after having hernia surgery, while Andriy Yarmolenko has been given some time off due the ongoing conflict in Ukraine.

Wolves defender Nelson Semedo misses out due to a hamstring injury, with Jonny Otto set to start his first game of the season in his place.