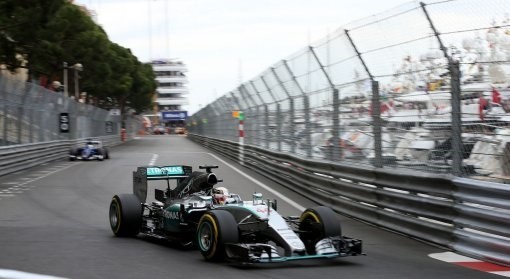 While Pierre Gasly claimed the fastest lap on day one of pre-season testing in Bahrain on Thursday, it was drama in the Mercedes’ and Red Bull (10/3 – Constructors’ Championship Outright) pits that took much of the focus.

Red Bull team boss Christian Horner was not happy with Mercedes’ aerodynamics around its side-pods, with F1 managing director Ross Brawn also stating the Silver Arrows design was a “very extreme interpretation of the regulations”.

“That does not correspond to the spirit of the regulations. For us, these wings are illegal.”

Mercedes (4/6 – Constructors’ Championship Outright) team principal Toto Wolff was adamant the Silver Arrows had been working with the FIA in the development of the design and feels they will not fall foul of the rules.

“It’s clear that sometimes when you come with an innovation it creates the kind of debate we’re having here,” Wolff said. “It was expected.

“We were keen in not running alone with that, but being in touch with the FIA. That’s why I think it will be OK.”

Meanwhile, it was Alpha Tauri’s Gasly who impressed on the track as he finished Thursday with the fastest lap time of 1:33.902.

It was a positive day for Ferrari, as the Scuderia saw Carlos Sainz and Charles Leclerc finish with the second and third fastest times respectively.