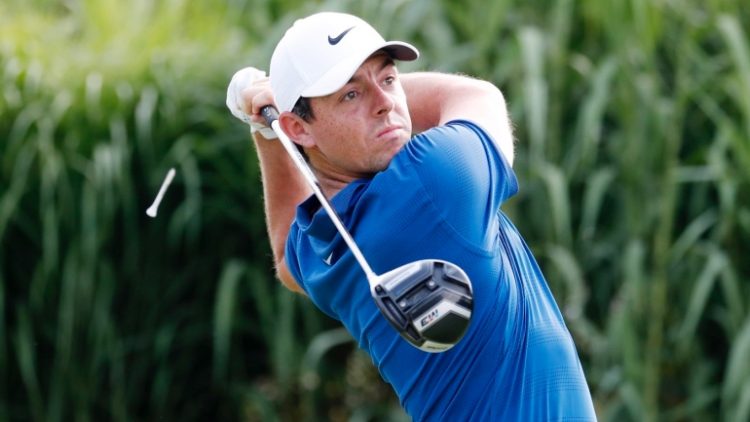 Northern Ireland’s Rory McIlroy says this week’s Arnold Palmer Invitational could be a totally different tournament due to the change in conditions at Bay Hill (McIlroy 10/1 to win).

The world number five is one of the leading candidates to get his hands on the trophy this weekend.

He has never finished outside the top 30 on his seven appearances at the prestigious event, and he won the tournament in 2018.

McIlroy has also registered four top-10 finishes at the prestigious event, but playing conditions have changed for the 2022 edition.

Organisers have decided to place thick rough around the outskirts of the greens in Orlando, and that will punish those who are erratic with their irons.

When asked about his chances, McIlroy said: “It’s one of these courses that I don’t feel like I have to do anything special to compete.

“It’s been a course that’s fit my eye from the first time I played here, and just one of those courses that I enjoy coming back to and feel like I can contend at.

“(But) it’s a different course set-up this year. It’s a departure from what they’ve done the last few years.

“The rough is thick off the fairways, but then what they’ve done is they’ve taken out a lot of these run-off areas off the greens where historically you’d miss a green and runoff, and you’d still have to chip off short grass, for example, and now that’s all been filled in with rough.

“I don’t quite understand why they’ve done that, but it’s definitely a different test than one in previous years.”

Defending champion Bryson DeChambeau will not play this week due to injury, meaning world number one Jon Rahm remains the 8/1 favourite.

Scottie Scheffler is expected to go close at 16/1 after a strong start to 2022, and he is 11/4 to win Group A in Betfred’s special group betting ahead of Viktor Hovland, Will Zalatoris, Hideki Matsuyama and Sungjae Im.