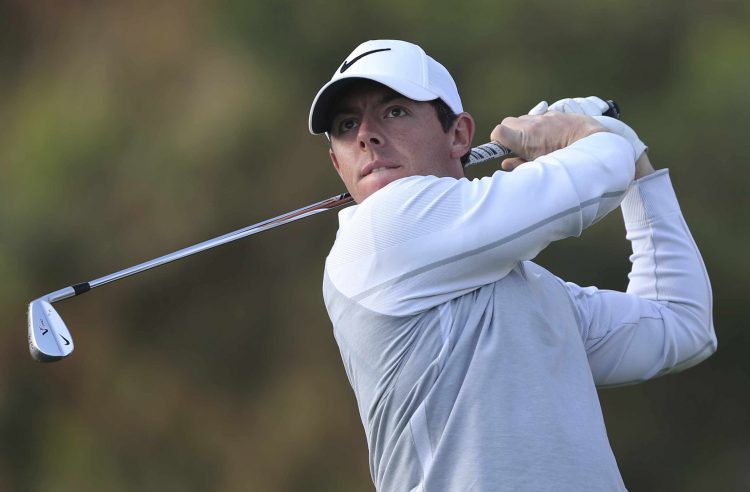 Rory McIlroy (3/1 – Outright Winner) says he will be a “little more prepared” for Saturday’s round at the Arnold Palmer Invitational after a level-par 72 on Friday saw him slip out of the lead and into a share of second.

The Northern Irishman produced a sublime nine-under-par 65 on Thursday to hold the overnight lead on day one at Bay Hill but he struggled to replicate that display during round two and had to settle for a level-par 72.

McIlroy, who is set to be one of the leading contenders for next week’s Players Championship, was two-under for his round after 14 holes on Friday but dropped shots at the 15th and 17th brought a sour end to proceedings.

It was the putter that went cold for the 32-year-old down the stretch, as he missed a four-foot par putt at the 15th, putts from eight feet on the next two holes for birdie and par, before passing up a good birdie chance from 15 feet at the last.

Trailing by two shots heading into the weekend, McIlroy admits he wasn’t expecting conditions to be so tough on Friday but he believes experiencing those will help him on Saturday.

“Those are the sort of greens you expect to see late on a Sunday, not late on a Friday,” he told pgatour.com. “It’s going to be interesting to see where they go from here, but it’s going to be a good test over the weekend.

“I’m glad I got 18 holes in those conditions because the course definitely changed a lot from when I played it yesterday morning to this afternoon. I’ll be a little more prepared for it tomorrow.”

Norwegian Viktor Hovland (13/8 Fav) is leading the way on -9 after he signed for a six-under 66 on Friday and he will be hoping to banish the memories of his weekend performance at Bay Hill last year, when he closed with rounds of 77-78 when sitting just two shots off the pace after 36 holes.

There is a gap of three shots to a group of seven players on -3, with Martin Laird, Paul Casey, Beau Hossler, Charles Howell III, Patton Kizzire, Sam Burns and Cameron Young all on this mark.