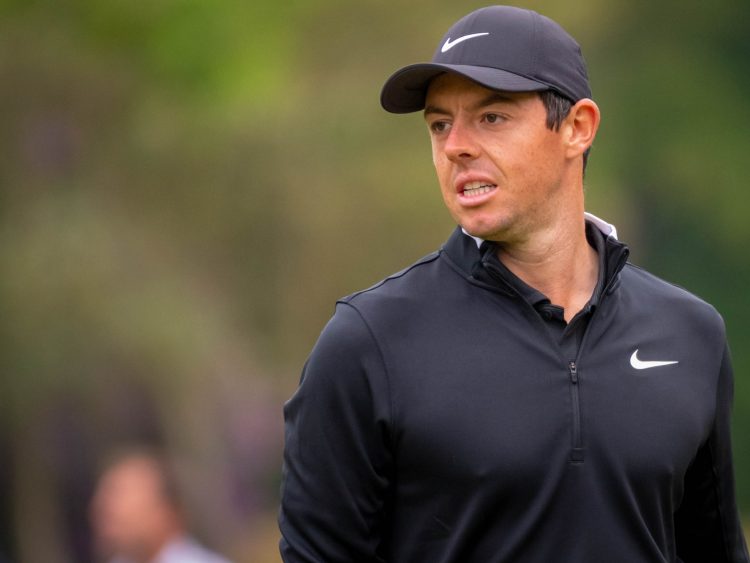 Rory McIlroy says he feels like he is in a good place as he tries to complete the career Grand Slam by winning The Masters at Augusta National this week (McIlroy 16/1 to win – outright).

The 32-year-old Irishman needs to win in Georgia to become only the sixth man to win The Masters, Open, US Open and US PGA Championship titles.

A decade ago, he looked like he would do that with relative ease, but he has not won a major since 2014 and has often struggled with the pressure at Augusta.

He will tee off at The Masters for the 14th time on Thursday, having been drawn alongside Matthew Fitzpatrick and Brooks Koepka (Koepka 18/1 to win – outright).

McIlroy is ranked ninth in the world after two top-10 finishes so far in 2022, and he says he feels he can handle the pressure more this time around.

He told RTE: “I guess if I find myself in the position again, whether it’s this year or years down the line, I think being OK with not winning is not a bad thing.

“I think sometimes the fear of losing can cripple you and make you tentative and not play the go if you want to play, so actually confronting that fear and thinking I’m going to play my game and if I play that game, I’ll have a great chance to win, and then if it doesn’t happen, it doesn’t happen.

“I’ve had 13 years in a row of not happening, so I feel like I don’t have much to lose at this point.”