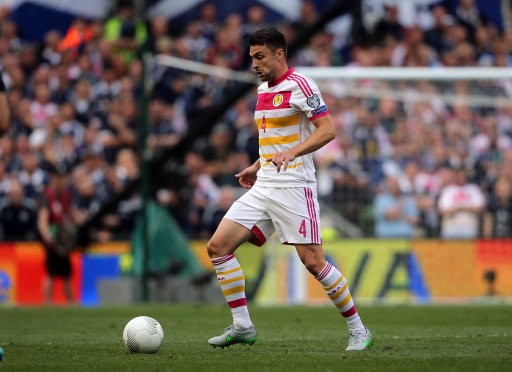 Swansea City coach Russell Martin says his side should be excited by the challenge of playing West Bromwich Albion, with the two teams due to play in the Championship on Monday night (West Brom 7/10, Draw 13/5, Swansea 9/2 – Match Betting).

The Welsh outfit appear out of the running for the Championship playoffs, but the Swans do have four games in hand on some of the teams around them.

Should Swansea win those games, they could move closer to the top six, but they need results to go their way.

The Swans also need to get back to winning ways on their travels, having failed to win any of their last six games away from the Liberty Stadium.

Martin’s side have failed to score in any of their last four on the road, but he is confident his team can get a result against West Brom (5/1 to be promoted), who have yet to win under new boss Steve Bruce.

He told the club’s official website: “It is a tough challenge, but I think it is a really exciting one. It is one that we must be excited about and not go there with any fear.

“We will go there with the aim of putting in a performance to be proud of and one that the supporters can be proud of.

“I think if we put in a performance that we are happy with, then the result will hopefully reflect that.

“Steve (Bruce) is someone who I think every manager will say they have a lot of time and respect for.

“But the focus will be on us and putting in a performance.”

Ryan Bennett and Michael Obafemi are pushing for recalls to the starting XI, with Jay Fulton, Korey Smith and Hannes Wolf also hoping to feature as Martin tries to get his team over the line.