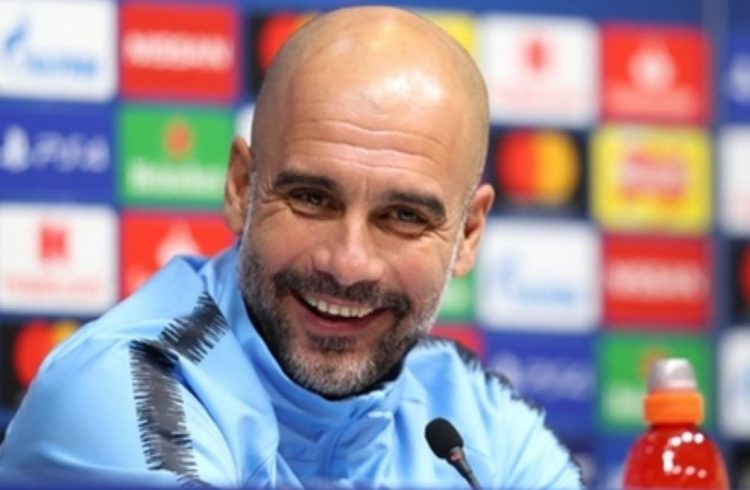 Manchester City (4/11 Fav – Premier League 2022-23 Outright) have moved again in the transfer market, this time to fill a gap at left-back with the capture of Spanish defender Sergio Gomez.

The 21-year-old, who came through the Barcelona academy, has completed an £11million move to the Etihad after spending the last year at Belgian club Anderlecht.

Gomez has made nine appearances for the Spain Under-21s and has experience of playing in other European leagues, following a spell at Borussia Dortmund and a loan period at Huesca.

The full-back has put pen-to-paper on a four-year contract with City and is looking to build on the spell he enjoyed playing under Blues legend Vincent Kompany at Anderlecht.

On his arrival, Gomez said: “To be part of this club is a dream come true and something any young player would aspire to.”

He added: “I spoke to him (Kompany) a few days ago. I told him about an option to move to Manchester City and he told me he was very happy for me. He said he was proud of me for this big step in my career.”

City had been seeking a left-sided player to fill the void left by Oleksandr Zinchenko’s move to Arsenal and Gomez, who will wear the number 21 shirt, looks to fit the bill.

The Spaniard will be in contention to feature in the Premier League champions next game, when they travel to Newcastle on Sunday – with City 4/11 to win at St James’ Park, while Newcastle at 7/1 to collect the points.

Meanwhile, in other transfer news, Wolves have agreed a fee to sign Portuguese midfielder Matheus Nunes in a £38million deal.

The 23-year-old still has to agree personal terms, but is expected to seal a move to Molineux ahead of their trip to Tottenham in Saturday’s early kick-off.