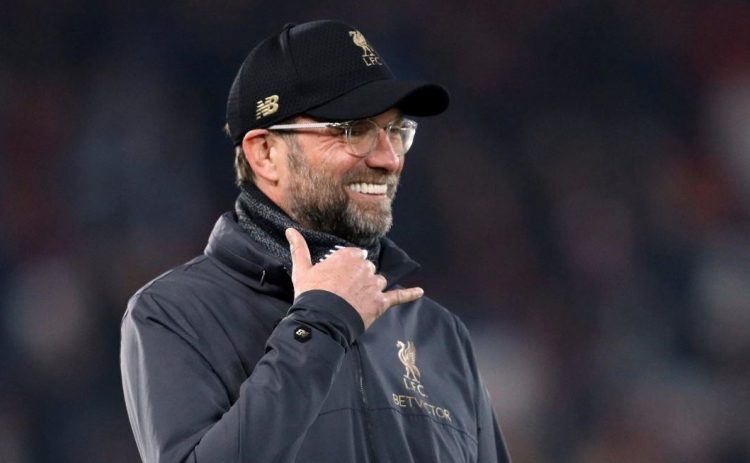 Liverpool (6/1 Premier League Outright) have completed the signing of Luis Diaz from Porto on a long-term contract while midfielder Bruno Guimaraes has joined Newcastle from Lyon.

Jurgen Klopp (pictured) had been looking to bolster his attacking ranks to ease the burden on Sadio Mane and Mohamed Salah, both of whom are currently away with their countries on Africa Cup of Nations duty.

The Reds were involved in a tussle with Spurs for the Colombian international but Liverpool have won the battle and signed him for a fee of around £37million.

Diaz has signed a contract to stay at Anfield until June 2027 and the Reds could pay another £15million in bonus-related add-ons.

The 25-year-old has scored 14 goals for Porto this season and his new manager Klopp is delighted to have secured the signing.

“I could not be happier that we’ve been able to get this deal done and bring Luis to Liverpool,” Klopp said.

“I have always been a believer in only signing players in January if you would want to sign them in the summer, and that’s very much the case with Luis.

“He is an outstanding player and someone we’ve been tracking for a very long time.”

Meanwhile, free-spending Newcastle (11/8 Relegation, 8/15 To Stay Up) have made their third signing of the summer with Guimaraes joining the Magpies from Lyon for a £40million fee.

Eddie Howe has been keen to strengthen his midfield options and the Saudi-backed Magpies have flashed the cash once more.

Guimaraes has been capped by Brazil three times and has signed a four-and-a-half-year deal at St James’ Park.

Howe said: “Bruno is a hugely exciting talent and has been one of our primary targets so I’m delighted to secure him. He strengthens the group immediately, ready for the challenge ahead.”