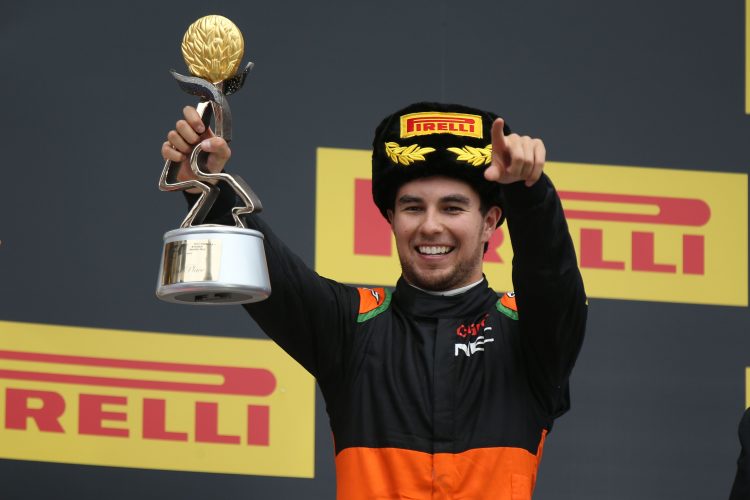 Leclerc, the championship leader following his opening-round win in Bahrain last week, will line up in second after setting a lap time just two-hundredths of a second slower than Perez.

Carlos Sainz in the other Ferrari will start third while reigning champion Max Verstappen completes the top four as Red Bull aim to score their first points of the season after a nightmare double retirement in Bahrain.

It was a bad day for Mercedes (Both Mercedes to score points 10/13) with the Silver Arrows nowhere near contention.

George Russell managed to secure sixth place while Lewis Hamilton was shockingly dumped out of the first qualifying session as he struggled with the new car, only managing 16th.

Not taking into account any technical issues over the years, it was the seven-time world champion’s worst qualifying display since the 2009 British Grand Prix.

The session was also halted during Q2 after Haas’ Mick Schumacher crashed between turns eight and nine.

The German was taken to hospital as a precaution and no serious injuries appear to have been suffered, but the team have withdrawn him from the race with an eye on getting both the 23-year-old and his car ready for the next race in Australia.

Speaking after the session, Leclerc admitted his eyebrows were raised at the pace of Perez but says he is confident he can get back-to-back wins.

“The lap felt good,” Leclerc said. “I was very happy with the lap. In the second lap, I just went for it. I definitely did not expect that lap time from Checo and he did an incredible job today.

“We were quick in our race simulation this morning and I feel confident for tomorrow. A race in warm conditions, taking place at night, on a very fast and narrow street circuit – it should be an exciting one.”