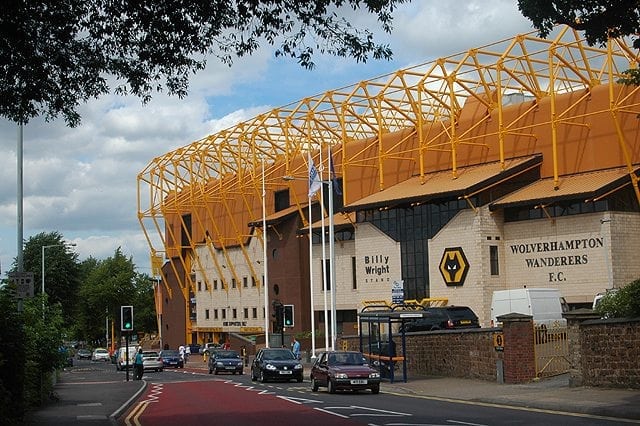 Bruno Lage has called on his Wolverhampton Wanderers squad to “step forward and show character” as they enter a potentially defining period in their season, starting with Thursday’s home clash with Arsenal in the Premier League (Wolves 5/2, Draw 21/10, Arsenal 11/8 – Match Result).

Wolves (33/1 to finish in the top four) have almost gone under the radar this season, but after taking 13 points from their last five league games, Lage’s side have been propelled to the cusp of the top-four race.

After Tottenham Hotspur (7/4) and Manchester United (7/4) both dropped points earlier in the week, Wolves can now move into the top six of the standings and above opponents Arsenal (2/1) with another victory at Molineux on Thursday.

That match will kickstart a busy period for the club, as they will be playing five matches across the next 17 days, all of which will be against sides in and around them in the race for the European positions.

Lage is certainly aware of the importance of the next few weeks and he has urged his squad to step up to the plate and bounce back after they were knocked out of the FA Cup at the hands of Norwich City over the weekend.

“Now is the time to come, step forward and show character to continue to play with ambition to win more points and conquer more things for the club,” the Portuguese coach told reporters.

“They’re important games because the teams are there near us and, first, we need to come with personality and character to play our game and win the game.”

Arsenal will head into their first match of the month off the back of a disastrous January that saw the club fail to win any of their five matches across three competitions.

The Gunners have also failed to score in each of their last four games and allowed former captain Pierre-Emerick Aubameyang to join Barcelona at the end of the transfer window.

Boss Mikel Arteta is confident he has enough quality within his squad to fill the void left by Aubameyang’s departure, with Alexandre Lacazette expected to lead the line against Wolves.

This will be the first of two meetings between these two sides across the next fortnight, with the return match at the Emirates Stadium scheduled for February 24.

Wolves did the double over Arsenal last season, following up a 2-1 away success in November 2020 with a victory by the same scoreline at Molineux last February.