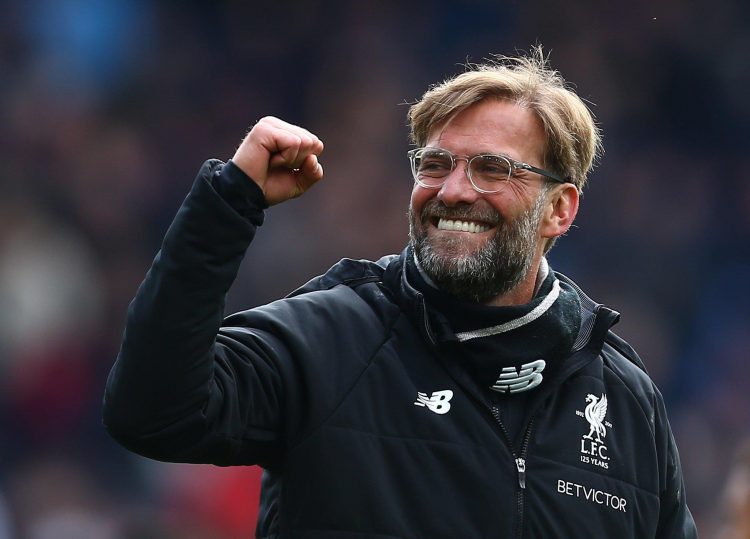 Jurgen Klopp has demanded that Liverpool (13/8 Premier League Outright) eschew any complacency when they face struggling Watford in Saturday’s lunchtime kickoff in the Premier League.

With Manchester City not playing until three o’clock, the Reds can go top of the table with a victory and find themselves in fine fettle going into the clash, having won their last nine games in the Premier League.

Watford were also last-time-out winners but find themselves 18th in the standings, having collected 47 points less than their hosts.

Liverpool have historically also won 12 of the pair’s 13 meetings at Anfield, with a Tommy Mooney goal in 1999 sealing the Hornets’ sole success in L4.

April looks set to be decisive for Liverpool as, having already claimed the Carabao Cup, their hopes of an unprecedented quadruple could either fly or flop with them involved in Premier League, FA Cup and Champions League action.

Klopp, who is hopeful of having Trent Alexander-Arnold fit, knows how important momentum will be in the final seven weeks of the season and has urged his side to show they are not easily discounting any of their opponents when they face Watford (Match Betting – Liverpool 1/9, Draw 8/1, Watford 18/1).

“If we viewed this [as an easy game] we wouldn’t have that many points,” Klopp told reporters. “Man City are the same. The good thing is my team never care about their league position. They listen to me. I am honest in meetings and don’t make a team sound stronger or weaker than they are.

“We have to surprise Watford with intensity.”

Watford boss Roy Hodgson, of course, endured a troublesome 20 Premier League game spell in charge of the Reds in 2010 and 2011 but revived his career and was called on by the Hornets (7/2 To Stay Up) to save them from the drop.

Wins over Aston Villa and Southampton have given them hope of survival and the Hertfordshire outfit begin the weekend three points from safety, albeit having played two games more than both Everton and Burnley, who sit either side of them in the table.

Hodgson will be able to call upon the fit-again winger Ismaila Sarr after three games out with a hamstring injury, while defender Nicolas Nkoulou is also back available after his own long-term hamstring problem.

The 74-year-old former England boss says the improved harmony in the camp has been what has pleased him most since arriving in January and feels that could prove to be the key element in keeping them up.

“If Watford survive this year, it will be partly because the players have shown themselves to be good enough, but it will be because the spirit is good, and they’ve really wanted it,” he told reporters.

“You can try to transmit spirit, but it’s got to come from the group itself, it’s got to accept it and build on it. If we do survive, it’s because the spirit at the club has been very good.”