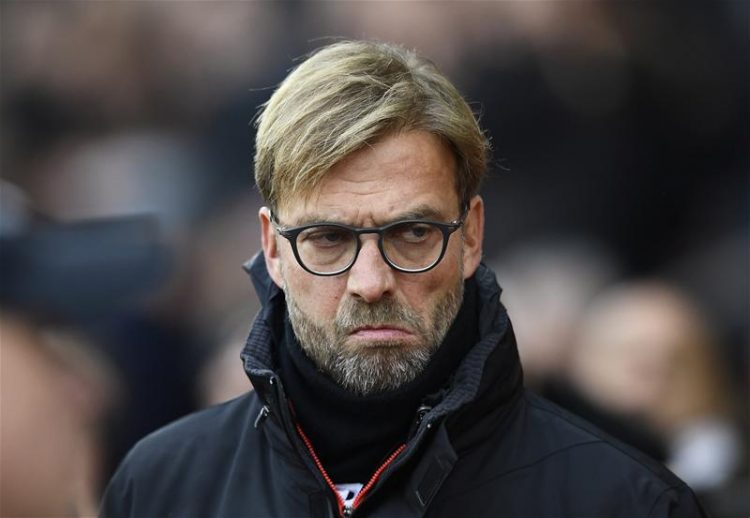 Jurgen Klopp has vowed Liverpool will bounce back from their 1-0 Champions League final defeat to Real Madrid and return a stronger side next season.

It turned out to be a night to forget for Liverpool in Paris on Saturday, as kick-off was delayed for over 30 minutes due to security issues outside the stadium, which meant supporters were struggling to get into the ground.

Once the match did get under way, the Reds created numerous opportunities during the first half, but came up against an inspired goalkeeper in Madrid’s Thibaut Courtois.

Vinicius Junior then gave Real the lead just before the hour mark and that was enough to hand Los Blancos a record-extending 14th European title, as Liverpool appeared to run out of steam towards the end of the contest in what was their 63rd match of the campaign across all competitions.

The defeat was a heartbreaking way for the Merseysiders to end a memorable season that has seen them lift both the EFL Cup and FA Cup, as well as come up just a point short in the Premier League title race with Manchester City.

The last time the Reds lost a Champions League final, which was also against Real back in 2018, they went on to win the competition the following year, and Klopp is confident something similar could happen next term (Liverpool 5/1 – to win Champions League 2022-2023).

“It’s not bad to get to the final – it’s kind of a success although not the success you want to have,” the German told BT Sport.

“I have a strong feeling we will come again. The boys are really competitive and are an outstanding group – they will be that again next season. And we go again. Where’s it next season? Istanbul? Book the hotel!”

For Real (12/1 – to win Champions League 2022-2023) the victory follows on from this season’s La Liga success, while head coach Carlo Ancelotti has become the first manager to win Europe’s premier club competition on four separate occasions.

Los Blancos certainly defied the odds to lift the trophy for the fifth time in nine seasons, battling back from adversity to beat Paris Saint-Germain, Chelsea and Manchester City en route to the final.

Ancelotti, a former Everton manager, was certainly pleased with his latest success and he insists his players always believed they could deliver glory even when he himself had one or two doubts.

“Yes, I had doubt but the players didn’t have doubt,” Ancelotti told his post-match press conference.