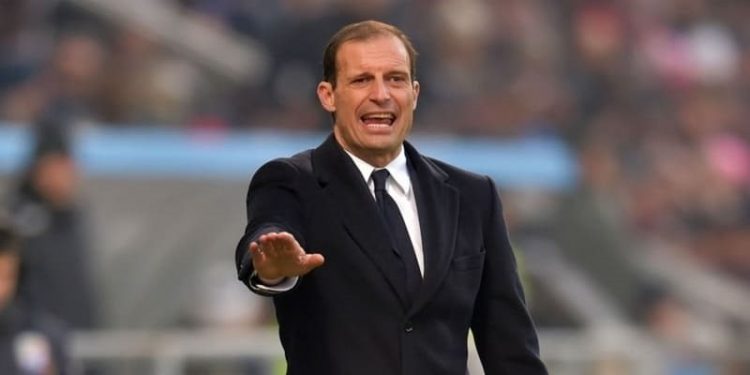 Juventus will be hoping to come away from the Estadio de la Ceramica with a positive result on Tuesday night when they take on Villarreal in the first leg of their Champions League last-16 tie (Villarreal 8/5, Draw 21/10, Juventus 2/1 – Match Result).

The Old Lady, who last won the Champions League in 1996 when beating Ajax on penalties in the final and can be backed at 28/1 to lift the trophy again, head to Spain on a seven-game unbeaten run across all competitions (W4 D3).

Juventus have drawn their last two away matches, both of those coming in Serie A, but Massimiliano Allegri’s men did win two of their three European away games in the group stage this season, overcoming Malmo and Zenit.

Argentina international Paulo Dybala has been the most prolific player for Juve in the competition, netting on three occasions, and he is 12/5 to score anytime and 7/1 to grab the first or last goal of the contest.

While confidence may be high in the visitors’ camp, hosts Villarreal will be no pushovers and they are unbeaten in their last four ahead of this fixture, beating Mallorca, Real Betis and Granada while drawing with Real Madrid.

The Yellow Submarine have also made the Estadio de la Ceramica a fortress this season, losing just three times from 16 matches across all competitions, while they have kept four clean sheets from their previous six home assignments.

As Dybala has been for Juventus, Arnaut Danjuma has been the leading player for Villarreal in the goals department and he leads the club’s scoring charts in the Champions League with four. He can be backed at 19/10 to score anytime.

This will be the first competitive meeting between the pair although Villarreal did run out 4-1 winners in a friendly back in 2009. It is 50/1 for that result to be repeated on Tuesday.