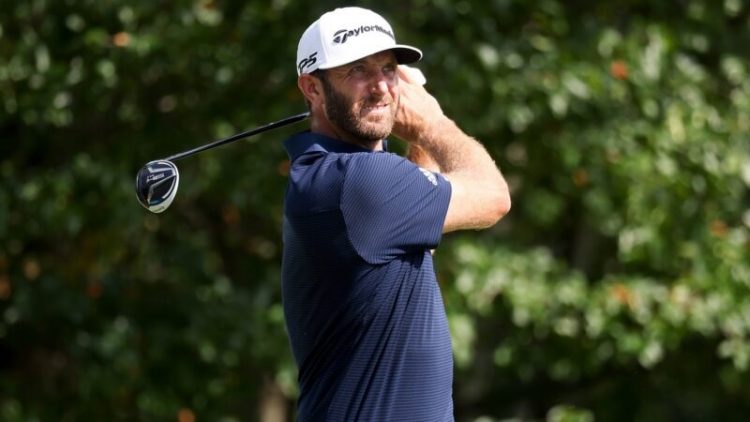 American pair Dustin Johnson (11/5 – Tournament Outright) and Scottie Scheffler will face off in the WGC Dell Technologies Match Play semi-finals, while fellow countryman Kevin Kisner goes up against Canadian Corey Conners in the other last-four match on Sunday.

Irishman Seamus Power’s run in the competition came to an end at the quarter-final stage on Saturday as he lost 3&2 to Scheffler (11/5 – Tournament Outright) at Austin Country Club, while Johnson finished two-up against Brooks Koepka in his quarter-final.

Kisner, the 2019 winner, beat Will Zalatoris 4&3 and Conners saw off Abraham Ancer by two holes on Saturday to seal their place in the semis, while there were earlier exits at the last-16 stage for world number one Jon Rahm, Collin Morikawa, defending champion Billy Horschel and English duo Richard Bland and Tyrrell Hatton.

Kisner is 3/1 to win the event, Conners is 7/2, while the Canadian is EVS to win the semi-final and Kisner is 4/5 for victory to progress to the final.

Bland’s exit means he is unlikely to earn a place at The Masters next month, although he does have one more chance to break into the top 50 in the world and qualify for Augusta but he needs to win next week’s Valero Texas Open.

Johnson, seeded eighth for the tournament, admitted he came through a difficult match against fellow American Koepka in the last eight to progress and he’s expecting a similarly stiff challenge against fifth seed Scheffler next (Johnson 17/20, Scheffler 10/11 – To win semi-final).

Johnson said: “It was a tough match and the conditions got pretty tough but it’s always nice to get a victory.

Looking ahead to his semi showdown against Scheffler, who was beaten in last year’s final, he added: “Obviously Scottie’s playing pretty well and I think he knows this course pretty well, it’s going to be a tough match.”