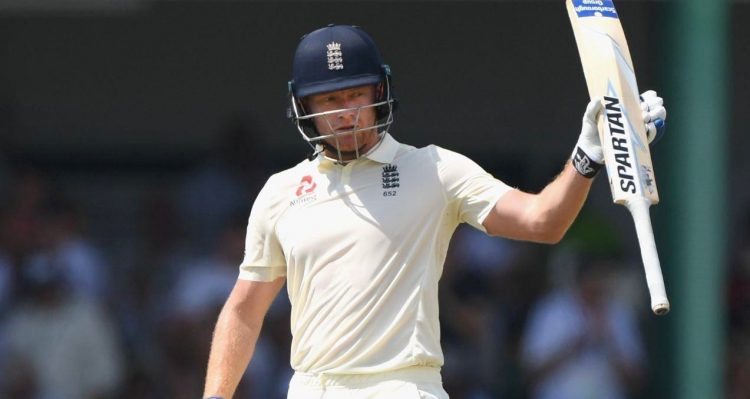 England’s Jonny Bairstow maintained his excellent form with yet another century but it is India who are in control of the fifth Test at Edgbaston (India 4/11, England 9/2, Draw 5/1 – Match Betting).

Ben Stokes’ side had started the third day staring down the barrel at 84-5 and although Bairstow’s heroics at least prevented the follow-on and kept England in the contest, the tourists had established a more than useful first-innings lead of 132 runs, and extended that to 257 runs when they reached stumps at 125-3.

Bairstow and Stokes had negotiated a tricky spell to survive to the close on Saturday and returned to the crease knowing their side had plenty of work to do to keep themselves in the game.

The perilous position did not prevent the pair from going on the attack almost from the off, with Stokes ultra-aggressive innings offering up two chances, which India spurned.

However, those missed opportunities were not ultimately costly as the England captain (25) was caught brilliantly at mid off while giving Shardul Thakur the charge, the very next ball after being dropped by Jasprit Bumrah on what was almost a carbon copy of the shot.

The loss of Stokes did not hamper Bairstow though, whose aggressive but more controlled innings brought up his third century in as many Tests, finally going for 106 off 140 balls having successfully guided his side past the follow-on target.

Sam Billings (36) had offered Bairstow plenty of support while Matt Potts hit a brisk 19 before he became Mohammed Siraj’s fourth victim with England dismissed for 284.

Trailing by 132 runs, England made the perfect start when James Anderson had Shubman Gil (4) caught at slip with the third ball of the innings, while Hanuma Vihari (11) was dismissed in similar fashion by Stuart Broad.

Stokes found a beauty to catch the glove of Virat Kohli (20) with Joe Root taking an excellent reflex catch after Billings had spilled the ball, and India looking in a semblance of trouble at 75-3.

However, Cheteshwar Pujara (12/5 to score a 100) is still there and reached 50 by the close after sharing a 50-run partnership with first-innings centurion Rishabh Pant (30), with the tourists closing the day 257 runs ahead at 125-3.

With plenty of batting to come, England will be desperate to make early inroads on Monday if they want to make it four successful run chases on the bounce, having beaten New Zealand three times with all of those targets having been less than 300.