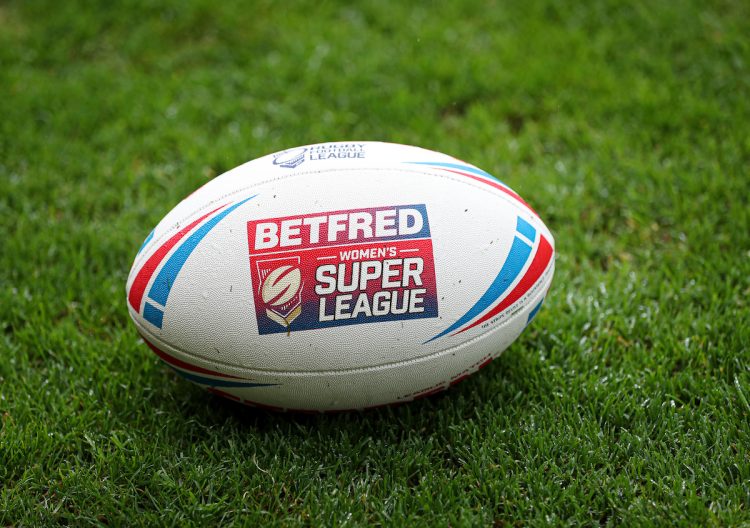 Hodgson’s side were unable to make the play-offs last year as they won just eight of the 21 regular-season games they played, losing 12 and drawing one.

There is an expectation things will be better in 2022 and Hodgson says Hull are approaching the season with plenty of optimism as they start against a Wakefield outfit who finished below them in 10th place last term and are 7/1 to finish in the top six this year.

He told Hull Live: “We understand at Hull FC there is a big pressure valve around the city and around our supporters requiring success and we have to push ourselves to be the best that we can be.

“We have to improve on where we were last year and I think everyone understands that and that’s honestly where I feel we need to be as well.

“We’ll either be good enough to improve or we’ll be judged by results but it doesn’t bother me.”

Getting off to a winning start is usually seen as vital if teams want to enjoy a good season and Hodgson says starting with a victory at Belle Vue and then trying to follow it up with a win in their second Betfred Super League game against St Helens next weekend is obviously the aim.

However, the Black and Whites boss does not want to put too much emphasis on the outcome of the early fixtures with his side EVS for a top-six finish this season.

He added: “It’s important, I’d be lying if I said we didn’t want to win our first couple of games, but the reality is it doesn’t determine whether you’re going to win a competition or lose one.

“We want to get off in a solid way against a team that will come firing but hopefully we’ll be good enough on the day and I’m confident we will be.”