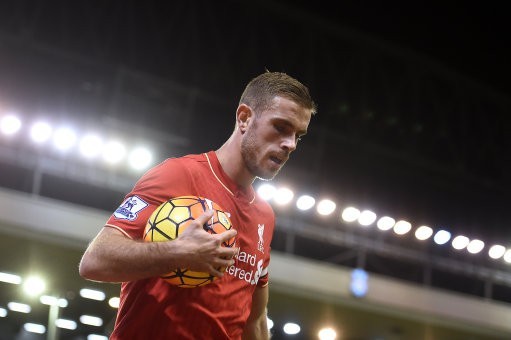 Liverpool midfielder Jordan Henderson says his side are willing to do everything in order to get their hands on the EFL Cup as they prepare to face Chelsea in Sunday’s final at Wembley (Chelsea 13/5, Draw 21/10, Liverpool 11/8 – Match Betting).

The first trophy of the English domestic campaign is up for grabs in the capital, and it promises to be a fascinating battle.

Both sides have shown they have what it takes to win at the highest level, with Thomas Tuchel and Jurgen Klopp both winning the Champions League in recent years.

Chelsea recently won the Club World Cup and are the defending European champions, but they have not lifted the EFL Cup since 2015.

Liverpool (11/4 Premier League Outright) last won the trophy in 2012 when they beat Cardiff City on penalties, and Henderson says the squad is desperate to experience another memorable day with the club’s supporters.

“You’ve got to get over the line in finals, and you’ve got to win big trophies – have big moments,” says Henderson.

“Yeah, it is two very good teams going at it. Chelsea have won a few trophies over the past year, so they are in a very good moment.”

Liverpool will be without Roberto Firmino due to a groin injury, while Diogo Jota is a doubt because of an ankle ligament injury.

Chelsea’s only confirmed absentee is left-back Ben Chilwell, while defender Reece James is pushing for a place in the squad for the first time since December.

History will also be made on Sunday afternoon, with either Tuchel or Klopp set to become the first German manager to win the tournament.