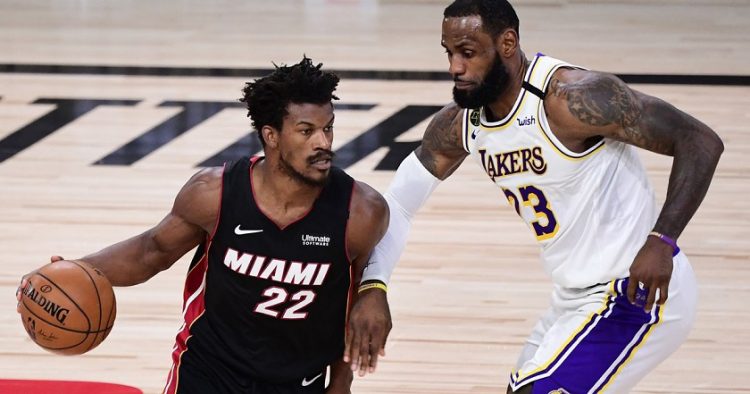 Miami Heat (12/1 NBA Championship Outright) ended a losing streak of four matches with a comfortable 123-100 win over the Sacramento Kings.

The Heat are top of the Eastern Conference and have already clinched the Southeast Division title but knew they needed to get back to winning ways ahead of the play-offs.

It was their largest winning margin since a 24-point win over the Atlanta Hawks in January.

In a battle between two of the top teams in the Western Conference, the Memphis Grizzlies secured a very impressive 123-95 win against the Golden State Warriors (NBA Championship Outright – Grizzlies 18/1, Warriors 13/2).

The win keeps the Grizzlies in second while the Warriors still have work to do to rubber-stamp their play-off place.

The Toronto Raptors snuck past the Boston Celtics 115-112 to keep them in play off contention while the Chicago Bulls lost ground after a 109-104 defeat to the New York Knicks.

On Tuesday night, there is a big clash between last year’s champions, the Milwaukee Bucks, and the Philadelphia 76ers (Match Betting – 76ers 4/5, Bucks 21/20).

Both sides are in contention for the title and a win for the Bucks would lift them above the 76ers in the Eastern Conference.

The Bucks will be looking to bounce back after defeat to the Grizzlies while the 76ers were also beaten last time out by the runaway Western leaders, the Phoenix Suns.

The Dallas Mavericks face the LA Lakers (Match Betting – Mavericks 1/8, Lakers 5/1) with the former looking to cement their play-off credentials in the Western Conference.

Utah Jazz are in a similar position and they face the LA Clippers on Tuesday night (Match Betting – Clipper EVS, Jazz 5/6).