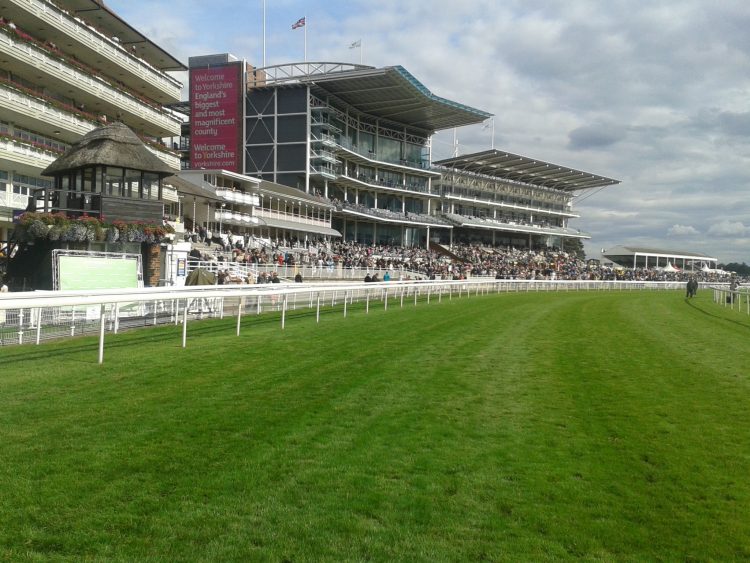 The 2022 Ebor Festival gets underway on Wednesday at York and all eyes will be on unbeaten star Baaeed (2/5 Fav – Outright Winner), as connections prepare to step him up in trip for the Group 1 Juddmonte International Stakes.

The four-year-old has won every one of his races to date, with connections able to watch him win nine events on the spin.

Trainer William Haggas has already confirmed that Baaeed’s career will end in October at Ascot, but they have decided to risk his unbeaten record over a longer trip this week.

Baaeed has won the Lockinge, Queen Anne and Sussex Stakes so far this season, adding to his Group 1 victories in the Moulin and Queen Elizabeth II Stakes in 2021.

A sixth top-flight victory would equal his sire, Sea The Stars, who won the International in 2009, and Haggas says he is confident Baaeed will shine over further than a mile.

He told the Racing Post: “I think he’ll stay, no problem.

“It feels right to me. You’d think he can just sit and wait and let it all unfold. I think Jim [Crowley] has a lot of confidence in the horse and trusts the horse to quicken.

“The three weeks between Goodwood and this race are fine, and there’s nothing about York that should trouble him. There’s not a lot to say, and we’re not trying to look for problems – we just want to get on with it.

“He won on softer ground in the Queen Elizabeth II Stakes at Ascot on Champions Day last year, and I can’t find a negative, but I’m sure we’ll find one if he gets beaten.”

John and Thady Gosden’s Mishriff (7/2) is seen as Baaeed’s biggest rival for Wednesday’s feature race, despite not recording a victory since last year’s Juddmonte International at York.

The opening race of this year’s Ebor Festival is due to start at 13:50, while the Group 3 Tattersalls Acomb Stakes soon follows at 14:25. Before the Juddmonte International, punters can watch the Group 2 Great Voltigeur Stakes at 15:00, while the card closes with a handicap at 17:20.