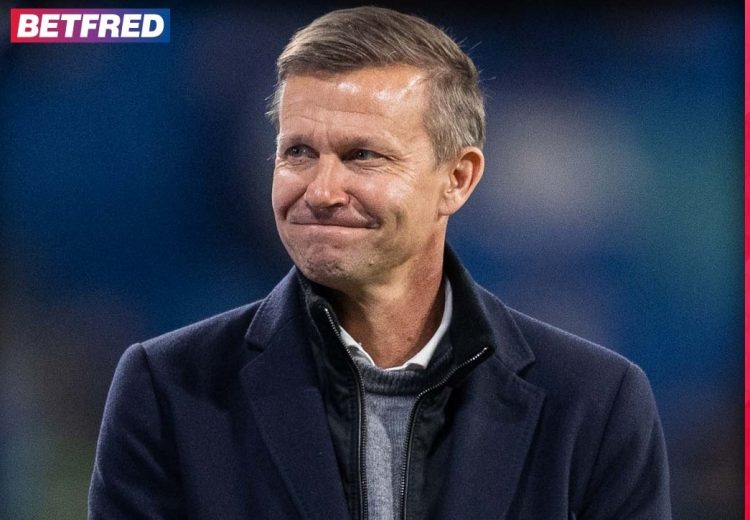 Micky Gray fears it will be his former club Leeds United who will be relegated from the Premier League.

But the 47-year-old, who also played for Blackburn, Sunderland and Celtic, told The Betfred Football Show he’s hoping they’re replaced by Nottingham Forest, who will have to earn promotion from the Championship the hard way, through the play-offs.

“I would love Nottingham Forest to go up,” said Gray. “They have the crowd, atmosphere and tradition.”

He believes Leeds will go down to top four-chasing Arsenal on Sunday, just under twenty four hours after fellow strugglers Burnley will beat Aston Villa.

Gray can only see victories for title chasers Manchester City and Liverpool against Newcastle and Tottenham respectively – and he isn’t changing his mind that it will be Pep Guardiola’s side who lift the trophy later this month.

He described the Etihad as a “fortress”, suggesting that whatever team Guardiola puts out will react well to the morale-sapping loss to Real Madrid in the Champions League semi-final on Wednesday.

Regarding Manchester United, who are at Brighton, he thinks the current players are papering over the cracks at the club, calling for the owners to “put their hands in their pockets and get rid of the deadwood.”

Elsewhere, Gray reckons Everton – who he thinks will avoid relegation this season – will win at Leicester.

Finally, he predicts wins for Chelsea against Wolves, Brentford at home to Southampton and Palace when they host Watford – while he’s going for a draw in the game between Norwich-West Ham.