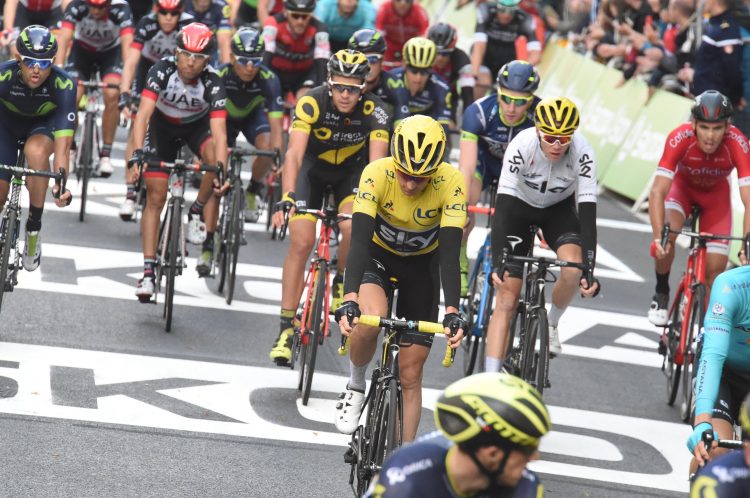 World time-trial champion Filippo Ganna (11/10 – Stage 1 winner) says he’s determined to come out on top in Friday’s opening stage of the Tour de France when the big race gets underway this year in Copenhagen.

All eyes are on Denmark as Le Tour continues its tradition of opening in a different country and Ineos rider Ganna is among the favourites to lead after the ‘Grand Depart’.

Friday’s opening stage is a 13.2km individual time trial and Ganna, who won the Giro d’Italia’s opening day time-trial in May, says he’s gearing up for what could be a tense first day, with forecast rain in the Danish capital adding to the jeopardy.

Tadej Pogacar is the overall favourite to win the race this year at 8/11 and the Slovenian star admitted he is looking forward to the challenge as he aims to make it three General Classification wins on the spin after triumphing in both 2020 and 2021.

The UAE Team Emirates cyclist said: “We are all ready, we have a strong team and it’s just a matter of not stressing too much until Friday. I don’t know what to think about the time-trial but I’m ready and I’m sure its going to be fast. It’s short and technically challenging.

“Everyone seems to be stressed but we are confident”

Team Jumbo-Visma’s Wout Van Aert is another of the main contenders to win the opening time-trial at 5/2 and, like Ganna, is keen to get off to a flying start in Copenhagen.

He said: “Wearing the yellow jersey myself at the beginning of the race has been a big goal for me this season.”