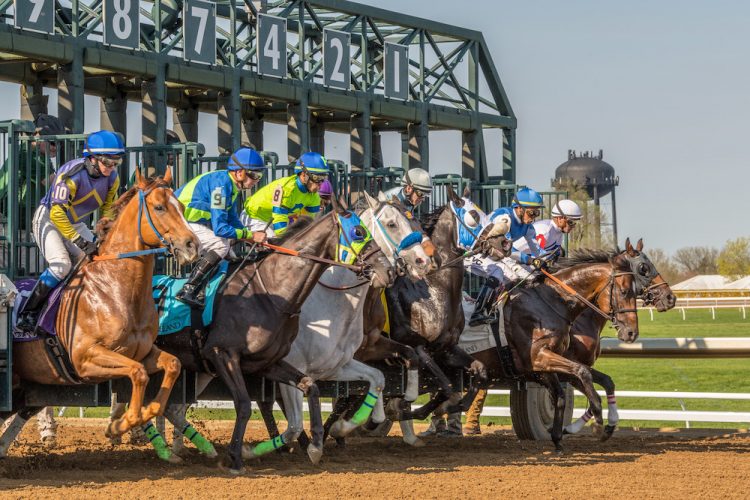 There are 11 meetings planned across the USA on Friday, and punters can look forward to a total of 96 races, with cards scheduled at the likes of Aqueduct, Gulfstream, Keeneland and Santa Anita.

Laurel Park’s card soon follows, with a further nine races planned at the track near Maryland. Betfred’s “Extra Place” promotion is available in contests at 18:15 and 21:06, and Biscotto D’Oro (11/10) is expected to challenge in the former, despite being a beaten favourite in two of his last three starts.

Five minutes later, Gulfstream’s card gets underway, with punters able to watch the racing from 18:05 until 22:23. Three more races will be covered by Betfred’s “Extra Place” promotion, including an allowance optional claiming race at 21:16.

Morning Cocktail (17/2) has been consistent throughout his career, and the four-year-old could run a big race over five furlongs.

At 18:20, the first of eight races commence at Aqueduct, and punters can watch all the action until the finale at 22:01.

Eight races are planned at Santa Anita from 21:00 until 00:49, and there are three places up for grabs in the penultimate contest at 00:15, which is listed as a starter optional claiming race.

Jockey Drayden Van Dyke will partner Papale (4/1) in the one-mile battle, and the pair could go close, with Papale having won last time out.

Evangeline Downs’ card should run between 23:30 and 03:07, while Charles Town’s meeting will start at midnight, with the eighth and final contest due to start at 03:32.