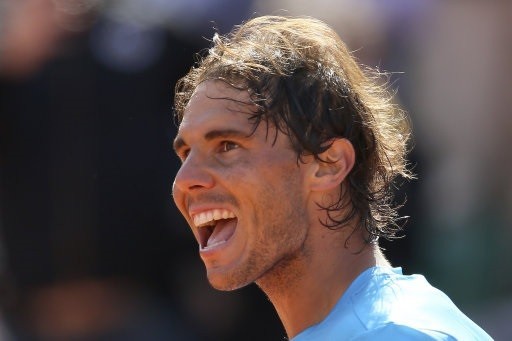 The final weekend of the French Open is upon us with the women’s singles final taking centre stage on Saturday.

Rafael Nadal is just one victory away from landing a record-extending 14th French Open crown after progressing into the Roland Garros final, where he will take on Norway’s Casper Ruud (Match Betting – Nadal 1/6, Ruud 4/1).

Nadal won the first set of his semi-final against Alexander Zverev and was locked at 6-6 in the second before the German was forced to retire after suffering an ankle injury.

It was a tough end to the tournament for Zverev, whose wait for a maiden Grand Slam title goes on, but defeat for the world number three means the ‘King of Clay’ will be competing in his 14th French Open final on Sunday.

The Spaniard has never lost when reaching the final in Paris, having last triumphed in 2020, and he will be taking on Norwegian Ruud following his four-set victory over Marin Cilic.

World number eight Ruud will be participating in his first Grand Slam final and it will also be the first time he has come up against Nadal, who would clinch a record-extending 22nd Slam title if he triumphs.

Before we get to Sunday’s final, Iga Swiatek and Cori ‘Coco’ Gauff will do battle in the women’s showpiece on Saturday and it is the Polish star, champion in 2020, that is the firm 1/7 favourite to beat her 9/2 American opponent.

World number one and top seed Swiatek won 10 of the last 11 games to defeat Daria Kasatkina in the semi-finals and, at the age of 21, is now aiming to become the fourth-youngest player to claim the French Open trophy twice in the Open Era after Chris Evert, Steffi Graf, and Monica Seles.

As for Gauff, she is looking to make her major breakthrough in her maiden Grand Slam final and she has yet to drop a set during this tournament, while she is the youngest woman to make a slam final since 2004 Wimbledon champion Maria Sharapova and the youngest in Paris since 2001 runner-up Kim Clijsters.