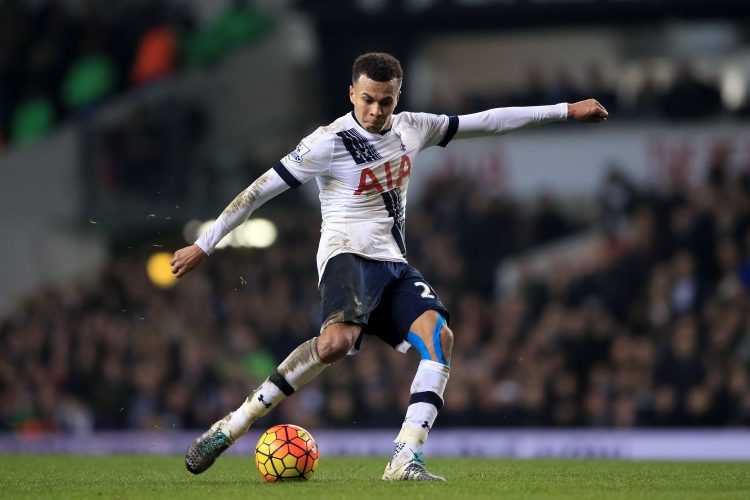 So, we thought we’d round-up the biggest deals of the day now that the window has slammed shut.

In terms of the Premier League, several players were on the move. Frank Lampard wasted no time putting his stamp on this Everton side as Donny van de Beek joined the Toffees on loan from Manchester United, while Dele Alli (above) also made the switch to Goodison Park, although his move is a permanent one from Spurs.

Speaking of Spurs, they’ve signed Juventus pair Rodrigo Bentancur and Dejan Kulusevski, while Tanguy Ndombele and Giovani Lo Celso lead the departures on what has been a manic day in North London.

On the red side of North London, Pierre-Emerick Aubameyang said goodbye to the Emirates as Barcelona finally struck a deal with Arsenal to sign the Gabon international, after talks broken down between the clubs earlier on in the day.

Jesse Lingard has been linked with a move away from Old Trafford for the majority of the month but it looks as though he will be staying put for the time being after his proposed loan move to Newcastle fell through.

Perhaps the most heart-warming news of the day was seeing that Brentford have signed Christian Eriksen on a six-month contract just seven months after suffering a cardiac arrest while playing for Denmark at Euro 2020.

Burnley found their Chris Wood replacement in the form of Wout Weghorst, while Manchester City announced a striker signing of their own in Julian Alvarez from River Plate. The Argentinian forward will remain on loan at River Plate until July.

Crystal Palace announced they have turned the loan deal of Mainz striker Jean-Philippe Mateta into a permanent move.

Of course, clubs can complete deals after the deadline as long as the relevant paperwork has been submitted in time.