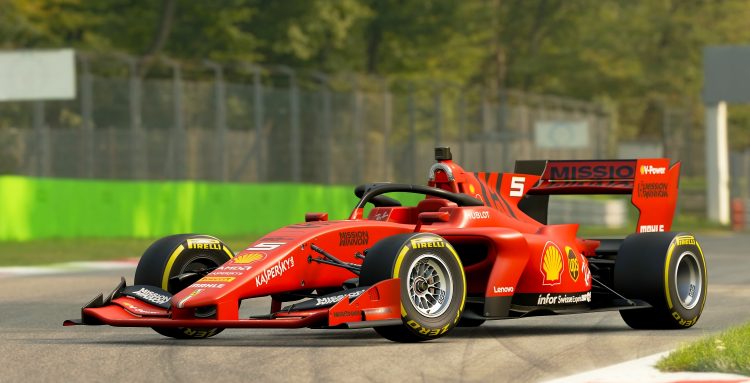 After claiming victory in the season opener in Bahrain, Ferrari continue to impress in the build-up to Sunday’s Saudi Arabian Grand Prix.

Charles Leclerc set the fastest time in second practice on Friday, with the man from Monaco 0.14 seconds quicker than Max Verstappen in his Red Bull.

Leclerc was dealt a blow though when he hit a wall and damaged his steering, while his team-mate Carlos Sainz also damaged his car in a crash.

That looks to put defending champion Verstappen in a strong position ahead of qualifying on Saturday, with the Dutchman 11/10 to qualify in pole position.

The second Red Bull car, with Sergio Perez at the wheel, was the fourth fastest on Friday with Mercedes duo Lewis Hamilton and George Russell in fifth and sixth.

Hamilton – 14/1 to win Sunday’s race – suffered again with aerodynamic bouncing and that caused issues in the high-speed swerves in the first sections of the track in Jeddah.

There were some positive signs for McLaren after their frustration in Bahrain, with Lando Norris the seventh fastest in practice, while Alpine’s Esteban Ocon was eighth fastest.

A lot will depend though on how bad the damage is to the Ferrari cars, who were unable to go out onto the track for the final part of the session.

Leclerc is 13/8 to claim a second successive win this season while Sainz, who finished second in Bahrain, can be backed at 5/1 to win Sunday’s Saudi Arabian Grand Prix.