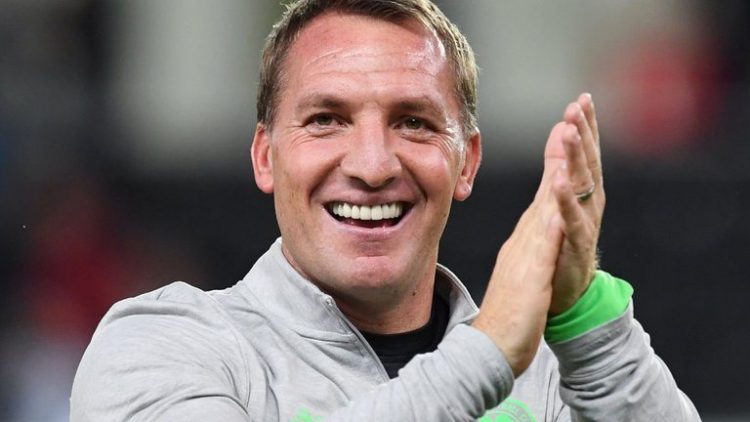 Ahead of Thursday’s Europa Conference League showdown with Randers, Leicester City boss Brendan Rodgers says his side will give everything to win the inaugural tournament (Leicester 2/9, draw 5/1, Randers 11/1 – Match Betting).

After finishing third in their Europa League group, the Foxes dropped down into the Europa Conference League with their first game at home to Danish outfit Randers in the last 16.

Rodgers admitted he did not even know his side dropped into the new competition after their exit from the Europa League but the Northern Irishman is now determined to see his side (6/1 ECL outright) lift the trophy.

Rodgers said: “Now that we’re in this competition, we want to win it. We’ll give everything we can to do that.”

He added: “I didn’t realise we were in this competition. We’ll embrace it.”

Leicester will have to do without James Justin after he picked up a knock in the 2-2 draw with West Ham at the weekend.

Ricardo Pereira scored against the Hammers, but having only recently recovered from injury, he won’t be risked for the encounter with Randers.

Celtic are the only other British side remaining in the competition as they prepare to host Norwegian champions Bodo/Glimt (Celtic 2/5, draw 19/5, Bodo/Glimt 6/1 – Match Betting).

Bodo/Glimt have emerged as the dominant force in Norway after winning back-to-back Eliteserien titles.

Hoops boss Ange Postecoglou has been impressed with the Scandinavian outfit ahead of their clash in Glasgow on Thursday night.

“Their football is fantastic – not just in Europe but domestically as well,” Postecoglou said. “They’ve got a really exciting young group of players that have bought into this style of football and it is great to see.”