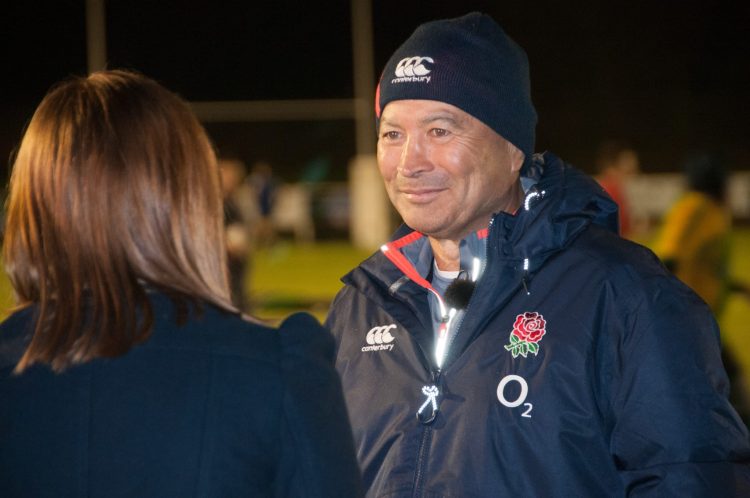 Both England and Wales have won 50 per cent of their two games, but Eddie Jones’ side has collected six points compared to Wales’ four.

Jones’ pre-match plans have been disrupted this week, with centre Manu Tuilagi set to miss Saturday’s game due to a hamstring injury.

The 30-year-old was due to make his first appearance of the tournament but a second hamstring issue means he will watch from the stands. Joe Marchant has been recalled to the team, with England due to confirm their squad on Saturday.

Harry Randall was due to start at scrum-half, while Courtney Lawes is expected to skipper the team. Wales have recalled Taulupe Faletau and Josh Adams for Saturday’s game at Twickenham, in what are Wayne Pivac’s only changes after the win over Scotland.

Winger Louis Rees-Zammit has been dropped after a below-par start to the Six Nations, with captain Dan Biggar tipping him to bounce back.

Gregor Townsend’s men will aim to revive their Six Nations dreams, while stopping France from winning the Grand Slam at Murrayfield.

France (4/7 to win the Six Nations) remain this year’s only unbeaten team, and they are on track for their first Six Nations title in 12 years. Les Blues have impressed against Italy and Ireland, but they have lost their last three Six Nations matches at Murrayfield.

Townsend has made three changes to his starting XV, Rory Drage, Sam Skinner and Magnus Bradbury, all getting their chances to impress.

France make just one change after the win over Ireland in round two, with tournament top try-scorer Gabin Villiereterati ruled out because of a fractured sinus.