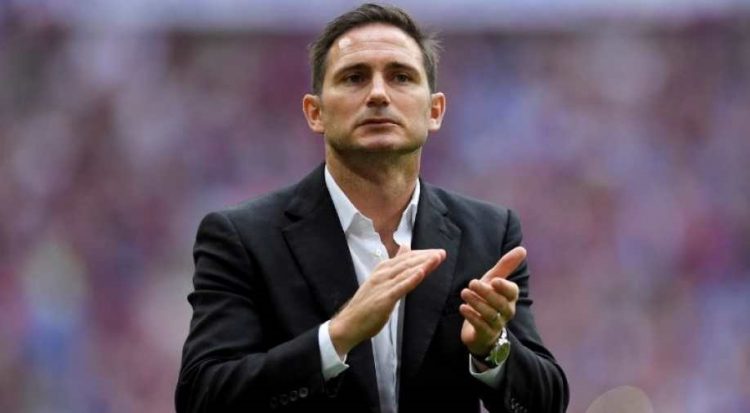 Everton (10/1 – FA Cup Outright) ended Boreham Wood’s fairytale FA Cup run at the fifth-round stage and the Toffees must now get past Crystal Palace (14/1) if they want to book a Wembley trip to give their season the shot in the arm it desperately needs.

Frank Lampard’s side huffed and puffed and eventually blew down the non-league side’s admirable resistance on Thursday night as two second-half Salomon Rondon goals sealed a hard-fought win for the top-flight strugglers.

It was a deserved victory and set up a tricky trip to Palace in the quarters, with the winners advancing to Wembley for the semi-final.

Lampard’s more pressing concern is maybe to ensure his side move clear of the relegation zone, as they sit precariously just a place and a point above the Premier League dropzone ahead of Monday’s trip to Tottenham.

However, the former Chelsea star admitted after knocking the non-leaguers out that a cup run is also most welcome as it breeds confidence for the relegation scrap.

He said: “There’s an excitement about getting to the next round. It is a magical competition, the Club has a lot of history in it, so I’m excited to be involved, as are the players.

“In the league we have to keep going and use the feeling in the Club, the togetherness with the fans, to move forwards.”

In the rest of the sixth round draw, big guns Manchester City (6/4 – FA Cup Outright), Chelsea (4/1) and Liverpool (13/5) were all kept apart, with City drawn against Southampton (12/1) at St Mary’s, while Chelsea go to Middlesbrough (50/1), who have already seen off Manchester United and Tottenham in the competition so far.

Liverpool, meanwhile, will go to the winners of Monday’s remaining fifth-round tie between Nottingham Forest (60/1) and Huddersfield Town (100/1) in the last eight.