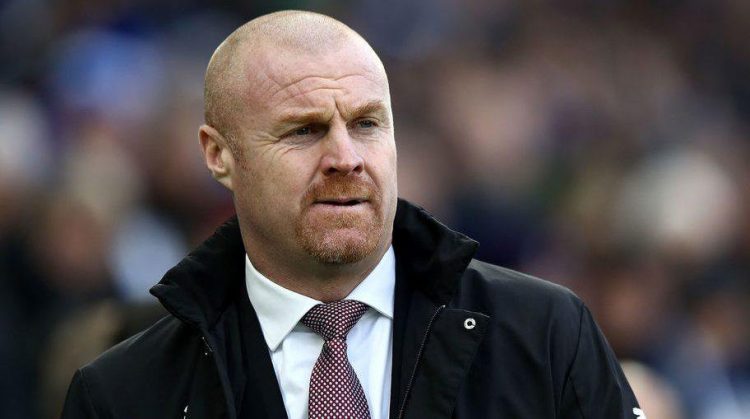 Sean Dyche has urged Burnley’s fans to get firmly behind the players when they take on Everton in a crunch clash at Turf Moor on Wednesday (Match betting – Burnley 6/4, Draw 21/10, Everton 19/10).

Burnley (1/2 To be relegated), who have 10 games left to play, sit 19th and four points adrift of 17th placed Everton (2/1) ahead of the extremely important encounter.

Saturday’s 2-0 loss at home to Manchester City extended their winless streak to five games, while they have lost four in a row without scoring.

Everton’s form is also hugely concerning, despite drafting in Frank Lampard, with the Toffees winning just one of their last six in the league.

Dyche admits the responsibility to perform lies at the feet of his players but believes the fans can also play a big role at Turf Moor.

“You’re looking for players to get out there and deliver a performance, and with the backing of our fans, it makes it a healthier situation,” Dyce said.

“We have a real strong alignment here with our fans, and that’s important for our players to go out there and relax, and play.”

The Lancashire outfit will be without captain Ben Mee for the fourth successive game due to a knee injury, although he is expected back to face Norwich on Sunday.

Nathan Collins is available but Johann Berg Gudmundsson and Erik Pieters remain on the sidelines.

Everton, meanwhile, have a long list of absentees as Allan and Michael Keane sit out due to suspension.

Manchester United loanee Donny van de Beek is unavailable with a thigh injury and Yerry Mina is also set to miss out.