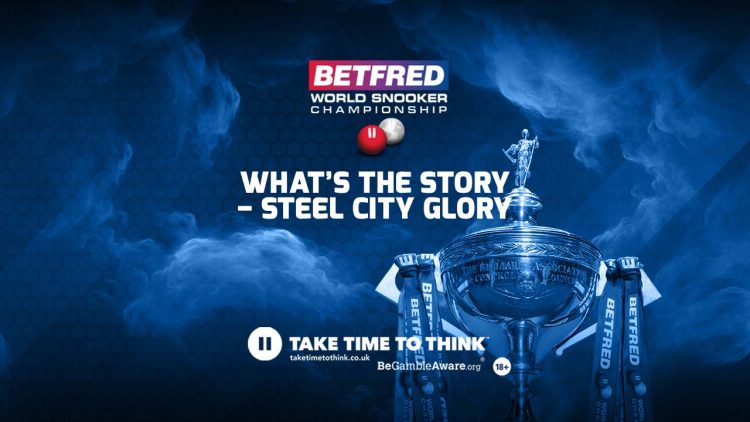 Defending champion Mark Selby is out of the Betfred World Championship after losing 13-10 to Yan Bingtao which featured the longest-ever frame in Crucible history.

The 22nd frame on Saturday went on for 85 minutes and 22 seconds – beating the previous record by five minutes 51 seconds – as Chinese star Yan prevailed to end Selby’s hopes of defending his world crown in Sheffield.

The longest frame proved to be a turning point as Yan went into it leading 11-10 and he eventually opened up a two-frame lead when he won the gruelling nip-and-tuck slugfest 63-49. He then produced a fine break of 112 to claim an overall 13-10 success, which sets up a quarter-final tie against three-time champion Mark Williams (Bingtao 21/20, Williams 4/5 – Match Betting).

Selby admitted he had fallen to a deserved defeat as he paid tribute to 22-year-old Yan, who won the Masters last year but has never got past the second round at the Crucible.

He told BBC Sport: “Yan is just a great all-round player, you have to beat him, he doesn’t give anything to you. You have seen that from start to finish and he plays some very clever shots. I have a lot of respect for him.

“I wish I was as good at his age. For me, he has the game to go on and win it. Here, to not be scoring and not be at your best, you have to scrap it out and he showed that.”

Yan admitted he has a chance of overall world glory this year but he knows he must display more of the form which he showed in the final frame if he is to triumph next weekend.

When asked about his chances of lifting the Betfred World Championship trophy, he said: “Maybe, who knows. If I play like the last frame I will win.”

Earlier, outright Betfred World Snooker Championship favourite Ronnie O’Sullivan (5/2) and Stephen Maguire (33/1) both made it safely through to the last eight where they will now play each other after completing victories over Mark Allen and Zhao Xintong respectively.

Judd Trump (6/1 – Tournament Outright) and Anthony McGill are locked at 4-4 after the first session of their second-round match, which resumes on Sunday afternoon, while Neil Robertson (10/3 – Tournament Outright) is also level at 4-4 with Jack Lisowski ahead of that match continuing later.
https://www.betfred.com/sports/event/19834415.2