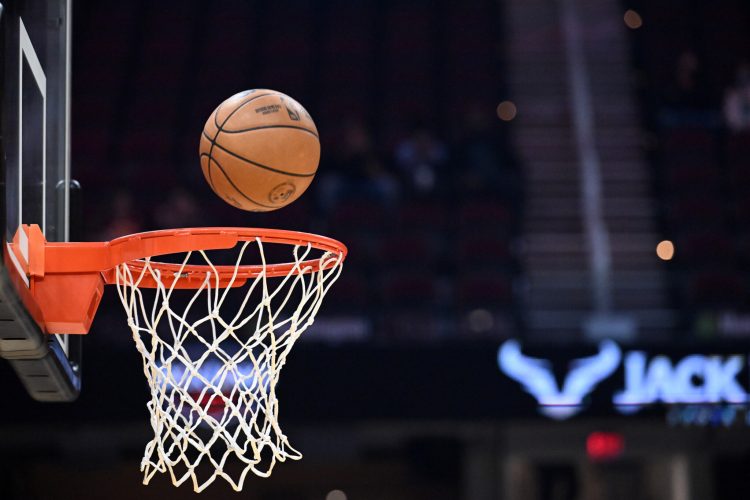 A 29-point haul from Stephen Curry saw the Golden State Warriors record a 107-88 win over the Boston Celtics in game two of this year’s NBA Finals on Sunday night, levelling the series at 1-1. (Celtics 10/11, Warriors 10/11- Series Winners).

At home in San Francisco, Golden State put in a domineering second-half performance, with head coach Steve Kerr keen to heap the plaudits on his talismanic point guard.

“Steph was breathtaking in that third quarter,” he said after the clash. “He just doesn’t get enough credit for his level of conditioning, physicality and defence.”

Having succumbed to a 108-120 opening defeat on Friday, Curry and his counterparts looked to have their backs against the wall early on in Sunday’s follow-up encounter.

But despite racing to a nine-point lead in the early stages, multiple turnovers allowed the hosts to turn the tables and bring a lead of two points into the break.

In continuation, the Celtics’ momentum evaporated through defensive laxness, with 19 errors contributing to 33 points against them.

History suggests that game number three is among the most pivotal in deciding the championship in NBA Finals that have been tied at 1-1 after two games – the winner of the next match-up has gone on to take the crown 82.1 per cent of the time.

Golden State – the third most successful team in NBA history, though a long way behind joint-leaders the Celtics on 17 – have won three Finals series in the last decade, but lost to the Toronto Raptors in their most recent appearance in 2019, having been tied at 1-1 at the two-game mark.