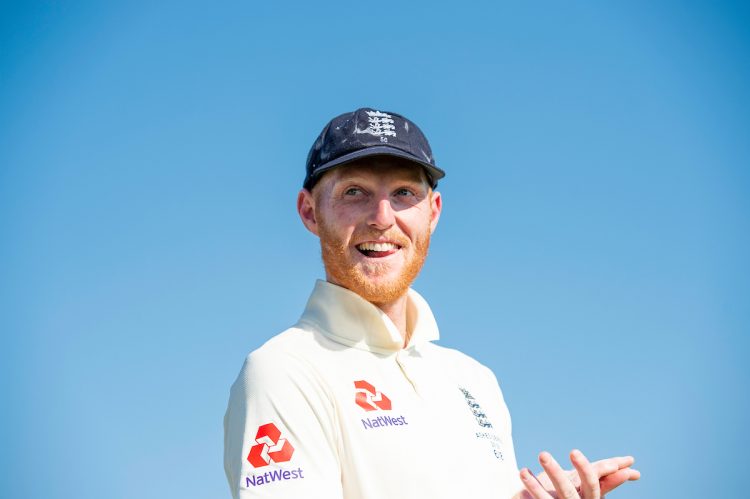 England will resume what has been a tremendous summer of red-ball cricket so far on Wednesday when they entertain South Africa in the first of three Tests, with the action set to get underway at Lord’s at 11am (England 5/6, Draw 12/5, South Africa 10/3 – Match Winner).

The Three Lions’ declining form culminated in a dismal winter, losing 4-0 to Australia and 1-0 to West Indies, which forced much-needed changes at the top.

Rob Key was appointed the new managing director and subsequently presided over the appointments of Ben Stokes as captain and Brendon McCullum as head coach, and it is fair to say that the transformation has been remarkable.

Despite largely keeping faith with the same playing staff, England have since beaten New Zealand 3-0 while they enjoyed a record run-chase to win the fifth Test against India to level the series, from last year, 2-2.

An aggressive approach has paid immediate dividends with England chasing down scores in excess of 270 to win all four of those matches, and Stokes insists that his philosophy will remain the same for South Africa (England 4/7, South Africa 3/1, Draw 9/2 – Series Betting).

“For me, it’s just about reiterating the points that we were making at the start of the summer – our mindset, attitude and everything like that – about how we go out and play our cricket,” Stokes said.

“Personally, I think that’s the most important thing at the moment for this team. Believing in what we speak in the changing room, going out there and trying to deliver on what we say.”

England have made just one change from the side that beat India with the now fit again Ben Foakes returning for Sam Billings.

South Africa are sweating over the fitness of star bowler Kagiso Rabada who has been struggling with an ankle problem, although captain Dean Elgar (11/4 South Africa Top Run Scorer – 1st Innings) insists he is “very close to being fully fit” for the opening Test.