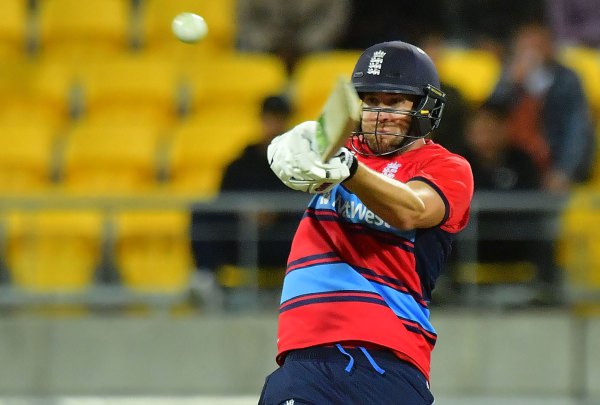 The Hundred continues on Monday with Birmingham Phoenix taking on Trent Rockets at Edgbaston in both the men’s and women’s competitions.

Trent Rockets (11/4 – Tournament Outright) boast one of the two remaining 100% records in the men’s tournament and they can join London Spirit in winning their opening four fixtures if they get the better of Birmingham.

England batter Dawid Malan (pictured), who will be looking to play a starring role in the T20 World Cup later this year, has been one of the key figures in the Rockets’ early-season success, as he is the leading run scorer in the men’s tournament, crashing 194 from his three innings off just 97 balls.

That record includes an unbeaten knock of 98 as the Rockets convincingly beat Manchester Originals by eight wickets in their most recent fixture.

With Alex Hales and Joe Root also forming part of the Rockets’ batting line-up, it is easy to see why Andy Flower’s team have made such a strong start to the competition.

Birmingham (7/2 – Tournament Outright) topped the regular-season standings last year before losing to Southern Brave in the inaugural final and they have begun 2022 by winning two of their opening three games.

The Phoenix’ only defeat to date was against the Rockets when they met at Trent Bridge on August 6 and they will be keen to get revenge on their near neighbours on Monday.

The men’s match is due to get underway at 18:30 following the conclusion of the women’s fixture at 15:00 which will involve the same two teams (Birmingham Phoenix Women 4/5, Trent Rockets Women EVS – Match Betting).

Like their male counterparts, Trent Rockets Women (5/1 – Tournament Outright) have made an unbeaten start to the competition, albeit they have only played one match against Manchester Originals.

That 43-run victory was inspired by the bowling of Australian all-rounder Alana King, who took figures of 4-15 – the best in the competition to date.

Birmingham (5/1 – Tournament Outright) have also started the tournament on a winning note, beating Welsh Fire by 19 runs thanks largely to a half-century from Ellyse Perry.

Both teams will be keen to extend their winning starts on Monday, although one of those records will have to go.