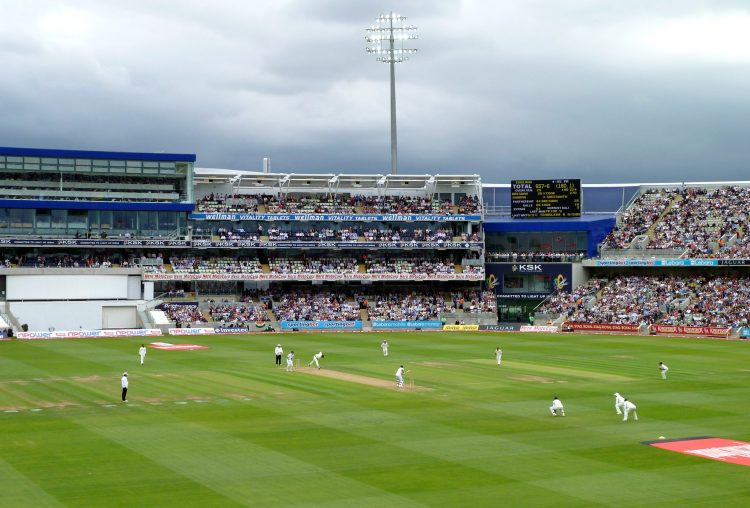 Fast bowler Brydon Carse says he is more than happy to be England’s ‘enforcer’ in the middle overs and that his aggressive style of bowling can help him cement down this role in the team ahead of the 2023 World Cup (3/1 England – Outright Winner).

England’s 50-over side are currently enjoying a three-match ODI series in the Netherlands and they head into Wednesday’s final encounter with an unassailable 2-0 lead after convincing victories in the opening two games.

Eoin Morgan’s men smashed a men’s world record ODI score of 498-4 in the opener, as they triumphed by 232 runs, while they then won by six wickets in the second one-day clash.

Durham seamer Carse came into the side for that second match and he produced a good spell of bowling during the middle overs, taking the wicket of Tom Cooper for 17 to finish with figures of 1-36 from his seven overs.

The 26-year-old has been told by Morgan that he will be coming on either first or second change, similar to the role that Liam Plunkett played during his playing days, and Carse wants to make the ‘enforcer’ role his own.

“That’s something I am striving to be like. (Plunkett) had a very good England career and if I can fulfil that role going forward it’s a big positive,” he said, as quoted by Sky Sports.

“I am just trying to keep it as simple as possible. I want to make an impact in the game. That might not necessarily be taking wickets but creating opportunities for the other end.”

While Carse has ambitions of staking his claim for a place in the squad for the 2023 World Cup in India, which the hosts are 9/4 favourites to win, the fast bowler is also looking at breaking into the Test side at some stage.

He added: “I want to play red and white-ball cricket, and I want to play Test cricket for England. If I can be bowling in and around 90mph I am sure it will create opportunities for me in any side.”

Carse is expected to retain his place for the third and final ODI on Wednesday and he is 7/2 to be England’s top wicket taker, while spinner Adil Rashid is 5/2 and both David Payne and Reece Topley are priced at 3/1.