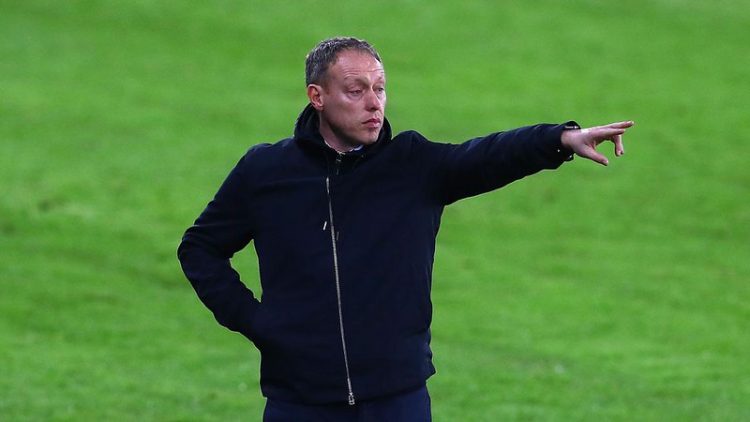 Forest are currently just outside the play-off places in seventh as they prepare to travel to the South Coast.

Their form has been excellent, winning six of their last eight games in all competitions, including FA Cup victories against Premier League opponents Arsenal and Leicester City.

Last week, despite going down to ten men, they showed plenty of resilience to grab an injury-time equaliser in a 2-2 draw with Stoke City and keep themselves in the hunt for the top six.

Cooper has been an unqualified success since taking the hotseat in September and Forest would be second in the table if the season had started when he took over.

Bournemouth (Promotion – Bournemouth 1/5, Nottingham Forest 8/1) will present a big challenge though – after a winter wobble, Scott Parker’s side are back on form having won each of their last three in the Championship.

A win for the Cherries would take them seven points clear of Blackburn Rovers, who sit third.

Cooper was full of confidence speaking in his pre-match press conference and says his side relish the thought of playing against teams near the top end of the table.

He told the club website: “We’re in great shape, training has been excellent and we’re really looking forward to Friday night. We want to be playing these tough matches and the game can’t come quick enough.

“Bournemouth are a good side but we have to go into these games believing in ourselves and believing we can be the best we can be.

“We’re pushing the lads every day and we know the fans are right behind us at the moment.”

Meanwhile, there is a big game in League One on Friday evening as the top two clash at the New York Stadium, with Rotherham United and Wigan Athletic (Match betting – Rotherham Evens, draw 23/10, Wigan 3/1) going head to head.

The Millers, who have been either promoted or relegated in each of the past five seasons, could be on the ascent once more as they have won six in a row without conceding.