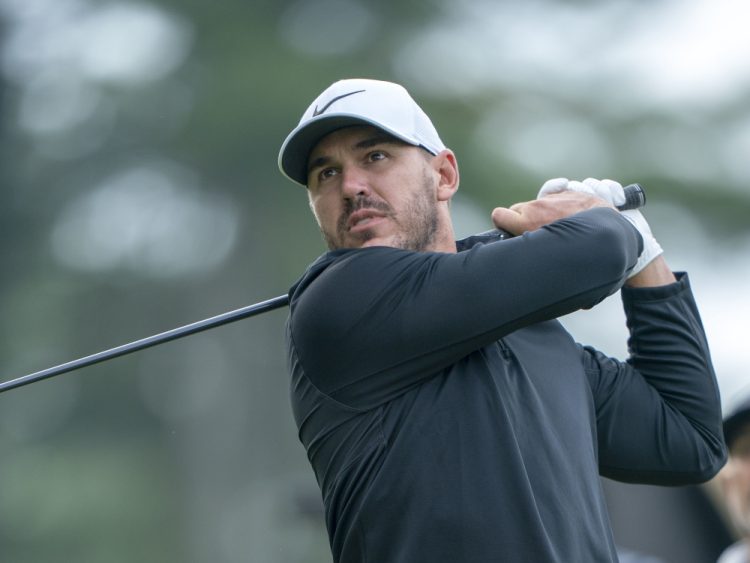 Brooks Koepka (11/1 Tournament Outright) admitted it was “nice to see” his game in good shape after opening the week at the WM Phoenix Open with a five-under 66.

Starting at the 10th, the American mixed four birdies with a bogey on the way out before picking up two further shots on his back nine at TPC Scottsdale.

That leaves him in a tie for third on five-under alongside compatriots Scott Stallings and Harry Higgs and Canada’s Adam Hadwin, with world number one Jon Rahm (9/2 Fav Tournament Outright) a further stroke back.

Sahith Theegala (30/1 Tournament Outright) leads the way on seven-under and is one of several players, including Stallings, who will need to come back early on Friday to complete their opening rounds in Arizona.

The 24-year-old is in the field courtesy of a sponsor’s exemption and looks to be making the most of his chance, avoiding a single dropped shot on his card before bad light ended his round prematurely.

South Korea’s K.H. Lee currently sits alone in second on six-under but much of the focus post-round was on Koepka, who is looking to find some form after missing the cut in his last event, the Farmers Insurance Open.

The 31-year-old is the defending champion in Phoenix and clearly enjoys this tournament, having also claimed his PGA Tour title here in 2015.

Koepka spent his fortnight off working on various parts of his game, most notably his driver set-up.

Speaking after his opening round on Thursday, the four-time major champion said he was pleased with his exploits and appears confident about his chances of grabbing a third career win in this tournament.

“I made some tweaks with the driver,” said Koepka. “It’s one thing to do it at home back … and see it perform there, but to actually come out and drive the ball in a tournament and hit it how I wanted to, spin was great, flight was good, shape was great. So that was nice to see.”