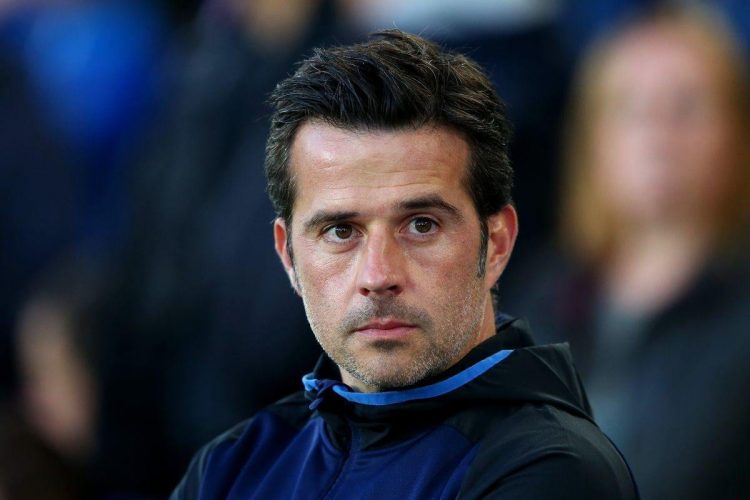 The Cottagers currently sit top of the standings and they can open up an eight-point gap between themselves and the chasing pack if they claim victory over mid-table Millwall.

However, Fulham will head into the contest on the back of Saturday’s 4-1 defeat at Manchester City in the fourth round of the FA Cup, but Silva insists his side, who did briefly lead at the Etihad Stadium, are in confident mood despite that loss.

“What City did against us they do week in week out,” Silva told reporters.

“But it’s taken nothing from our confidence. We know the good things we did and why we did it, and we know as well the thing we should improve.

“We go into the next match on a high, filled with confidence.”

The match at Craven Cottage is one of five taking place in the Championship on Tuesday, with struggling Derby County, whose revival under Wayne Rooney has been dented by a three-game winless run, set to welcome Hull City to Pride Park (Derby 5/4, Draw 11/5, Hull 5/2 – Match Result).

There is also a full programme of action to come from Leagues One and Two, including a promotion clash in the third tier when playoff hopefuls Sheffield Wednesday entertain second-place Wigan Athletic at Hillsborough (Sheff Wed 29/20, Draw 11/5, Wigan 19/10 – Match Result).

The pick of the matches in League Two will see fourth-place Northampton Town play host to a Newport County side that sit a place and point below them in the standings – a victory for either could see them end the night in the automatic promotion positions (Northampton 29/20, Draw 2/1, Newport 21/10 – Match Result).