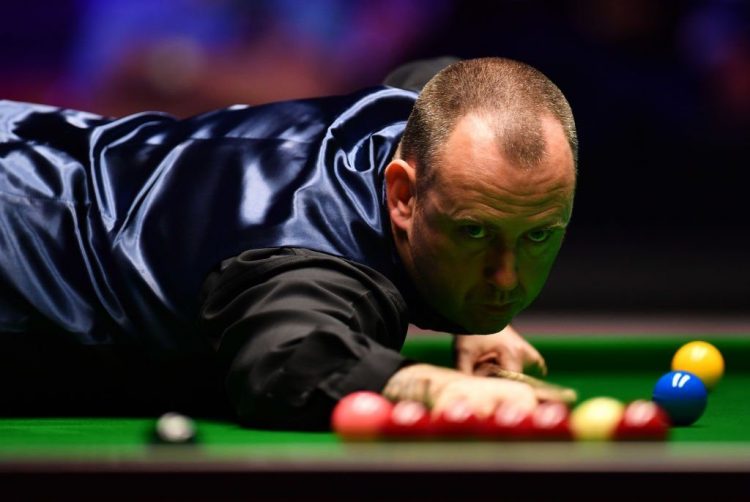 Both players have been in the professional game for 30 years now and have won countless numbers of titles over the years.

O’Sullivan is a six-time world champion while Williams has scooped the big prize on three occasions.

This is the last ranking tournament to be played before the best in the business head to Sheffield’s Crucible Theatre next month.

The Tour Championship is an eight-player tournament based upon the results from the previous 14 ranking titles of the season.

O’Sullivan faces Williams as the third seed against the sixth seed, and has won five of their last six meetings, including the quarter-final of the 2020 World Championship, which the Rocket went on to win.

He won the inaugural staging of this competition back in 2019 after defeating Neil Robertson in the final, while Williams’ only appearance in this tournament came in 2019 where he lost in the quarter-final to Judd Trump.

This will be the third quarter-final played so far after John Higgins defeated reigning UK Championship winner Zhao Xintong on Monday.

Then, on Tuesday, the in-form Robertson (Outright – Robertson 13/8, Higgins 10/3) came through a tough clash with Mark Allen 10-6 to book his place in the semis.

O’Sullivan or Williams will play Robertson while Higgins awaits either Trump or Belgian Luca Brecel (Match betting – Trump 2/7, Brecel 11/4) with the two set to face each other on Thursday.