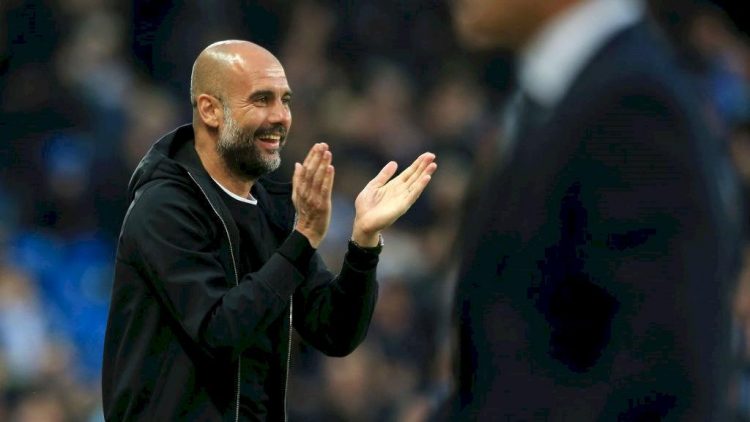 Manchester City and Chelsea (FA Cup outright – City 15/8, Chelsea 9/2) are both looking good for a tilt at this year’s FA Cup, with both teams handed Championship draws in the fifth round.

City overcame the second tier’s top dogs on Saturday, though had to come from behind to beat Fulham 4-1 at the Etihad Stadium.

Their reward for getting past the Cottagers is a trip to Peterborough United to face Darren Ferguson’s side, who will enjoy the respite of the FA Cup, given they are in a relegation battle in the Championship.

Chelsea are in the fifth round also, but know they will have to play far better against Championship outfit Luton Town than they did against Plymouth Argyle of League One.

The Blues required extra-time to overcome Steven Schumacher’s side at Stamford Bridge and the match could have gone to penalties but for Kepa Arrizabalaga’s penalty save deep into the added half an hour.

Elsewhere, Liverpool (4/1 – outright) face Norwich City at home as Jurgen Klopp seeks to win the trophy for the first time during his tenure, while Manchester United’s conquerors Middlesbrough are rewarded with a home match against Spurs, who were solid in their win against Brighton.

Boreham Wood (Outright – 1000/1), the only non-league side left in the tournament after their stunning triumph against Bournemouth, are rewarded with a trip to Goodison Park to face Everton.

Veteran midfielder Mark Ricketts grabbed the winner at the Vitality Stadium and they are flying the flag for non-league following Kidderminster Harriers’ agonising extra-time loss to West Ham.

David Moyes’ men face an all-Premier League tie away at Southampton while Crystal Palace are at home to Stoke City in round five.

The final last-16 game is between two Championship high-flyers as Nottingham Forest, who thrashed East Midlands rivals Leicester City, are at home to Huddersfield Town.