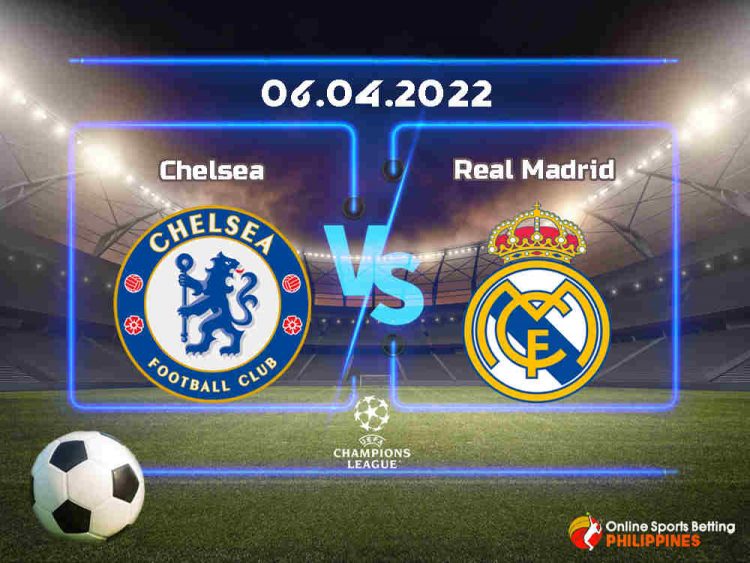 For some, the clash between Chelsea and Real Madrid is the biggest game in the UEFA Champions League quarterfinals. The Blues are the reigning champions of the competition, while on the other side, Los Blancos are the most successful team in the history of the UCL. Also, the Spanish titan wants to get even for the last year’s elimination in the semis, when Chelsea managed to surprise everyone and beat the heavily-favored Madridians.

The Blues didn’t have a good intro for this event, losing at home to Brentford in the English Premier League, 1-4. It was a very hard slap in the face for Tuchel and his crew, who had six straight wins up until this point. Furthermore, Chelsea lost only twice in 19 straight games until yesterday.

Whether it is because of the uncertainty due to the future of the club and the next owner, or something else, we did notice that the team deflated a little bit. Even in the events in which they won, Chelsea wasn’t as confident as before.

Five of the last seven events they had were with three or more goals. Also, we got the impression that the Blues play better on the road than at home. It is probably because they don’t feel the pressure coming off the stands.

An international break came in handy for the Spanish champions to forget a humiliation at home suffered in El Clasico against Barcelona, 0-4. It was one of the worst defeats for Real this year, maybe in the last few seasons. Ancelotti’s unit bounced back on Saturday night in Vigo, beating Celta, 1-2, in one very rough away game.

The loss to Barca was the sole one for the Los Blancos in the last seven events, during which they won six times. Among other victories was the one against PSG, 3-1, when they eliminated the Saints following a wonderful comeback.

Five of the last six games Real played on the road, saw just one side scoring. Ancelotti uses defensive-minded tactics away from Bernabeu and tries to hit on a break.

As said, the Blues eliminated Real in the semis last year. After 1-1 in Madrid, Chelsea won 2-0 at Stamford. It was a huge surprise at the time because everyone believed that the Spaniards would reach the finals easily.

This will be one very tough and hard battle between two defensive-minded coaches, who are always trying to protect their own goal first and then strike from the counter-attack or some set-piece. Due to all the written above, our pick here would be under 2.5 goals.

Our verdict: Under 2.5 goals