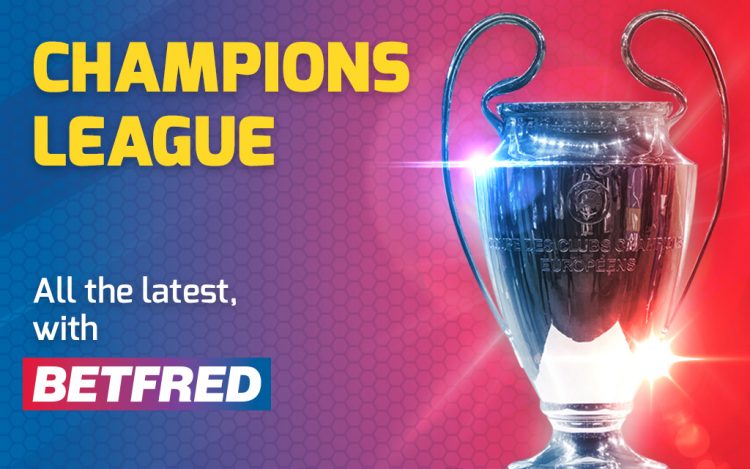 Chelsea have come in from 8/1 to 7/1 to retain their Champions League title after a routine 2-0 win in the first-leg of their Round of 16 tie with Lille at Stamford Bridge on Tuesday night.

The European champions began the evening as they meant to go on, putting pressure on the French side from the word go. That almost saw them go one-up after just four minutes, but Kai Havertz missed what was a golden opportunity.

The 22-year-old made amends for that miss just a few minutes later though, with a proper centre-forward’s header – justifying Chelsea boss Thomas Tuchel’s decision to leave Lukaku out of the team in his favour – from a Ziyech corner to put the Blues 1-0 up.

It looked like a long night was on the cards for Lille, but credit to them as they kept to the task well and more than held their own for the rest of the half.

This continued after the break, although ultimately Jocelyn Gourvennec’s side couldn’t break the water-tight Chelsea defence and give Edouard Mendy anything to think about between the sticks.

Tuchel’s side found that all-important second goal just after the hour mark, with Christian Pulisic slotting the ball home after a brilliant run from N’Golo Kante to essentially kill the game off with half-an-hour to play.

Chelsea saw the game out professionally and now have one foot in the quarter-finals.

Juve made the perfect start, with £66m January signing Dusan Vlahovic putting his side into the lead after just 32 seconds, on his Champions League debut. What a moment for the 22-year-old Serbian.

Villarreal had plenty of the ball, as they often do under tactician Unai Emery, but struggled to break down the Italian giants – until the 66th minute at least, when Dani Parejo put the hosts back on level terms.

Neither side could find a winner in the end, so it’s all to play for in the return leg at the Allianz Stadium on March 16.