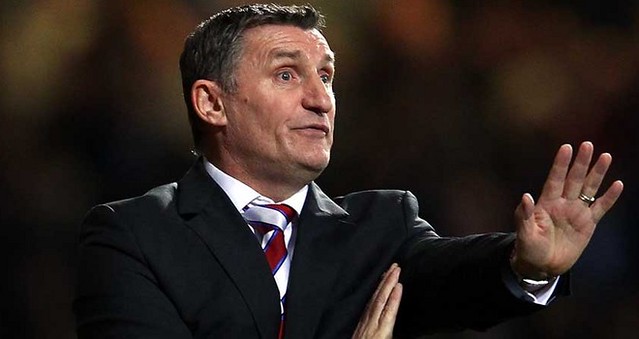 Blackburn Rovers goalkeeper Thomas Kaminski acknowledges only a maximum return of nine points from their final three matches will give his side a chance of securing a place in the Championship play-offs (Blackburn 16/1 – Top Six Finish).

Tony Mowbray’s side have spent much of the campaign in the top six, but a run of one win in nine over recent weeks has seen them slip down to ninth, six points outside the play-off positions with just three matches of the regular season remaining (Blackburn 50/1 – To Be Promoted).

All that means Rovers are now facing an uphill battle if they are to extend their league season beyond 46 games, with number one Kaminski admitting their only hope is to go on a faultless run, starting with Monday night’s trip to Deepdale to take on Lancashire rivals Preston North End (Match Result – Preston 7/4, Draw 11/5, Blackburn 7/4).

“The mindset is to take as many points as possible in these next three games,” the Belgian told RoversTV.

“We are still looking up the table, it’s where we want to be, but it’s going to be difficult unless we start winning games.

“With the season we’ve had, we’ve had good spells and we need to take confidence from that. We have to get three wins if we are to get in those play-offs.”

Following the match with Preston, Blackburn end the regular season with a home clash against automatic promotion hopefuls Bournemouth and a trip to Birmingham City.

Blackburn also have injury concerns, with Reda Khadra set to miss out with a calf issue, but the versatile Tayo Edun is available once again after serving a one-match ban following his sending-off at Peterborough United earlier this month.

Rovers won the reverse meeting between these two sides earlier in the season, with a Ben Brereton Diaz header proving the difference in a 1-0 victory at Ewood Park.