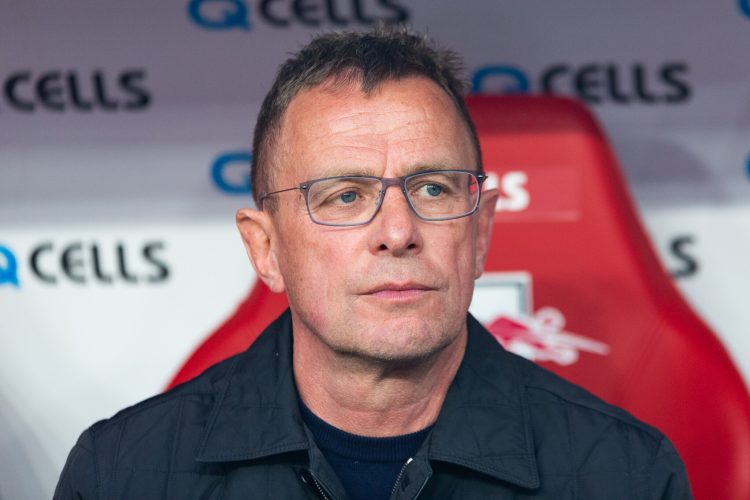 United (20/1 Champions League outright) begin their journey into the knockout phase of the European competition on Wednesday, kicking off their two-leg last-16 tie with a trip to the Wanda Metropolitano.

Atleti’s home stadium is famous for being a cauldron, especially when boss Diego Simeone demands extra backing from the supporters.

Rangnick has warned his players to be “prepared for an emotional and hostile atmosphere,” while admitting that it isn’t “the easiest of draws”.

The Red Devils, who battled to a 4-2 win over Leeds on Sunday, are set to be without Edinson Cavani due to a groin problem but Nemanja Matic is available.

Despite coming up against the Spanish champions, Rangnick believes United are capable of advancing to the quarter-finals, although he admits they must show character.

He added: “We have the chance to reach the quarter-finals. We have to show we’re up for it.

“If we get through, it will raise the levels of confidence.”

Atletico (40/1 Champions League outright) finished second in the group stage and have been well below their usual standards in La Liga, currently sitting fifth after beating Osasuna on Saturday.

The Spanish champions have only won three of their past eight matches across all competitions, and they suffered a 1-0 loss to Levante in their most recent home outing.

Captain Koke is set to miss out after he picked up an injury in the weekend win, while Yannick Carrasco and Felipe are suspended.