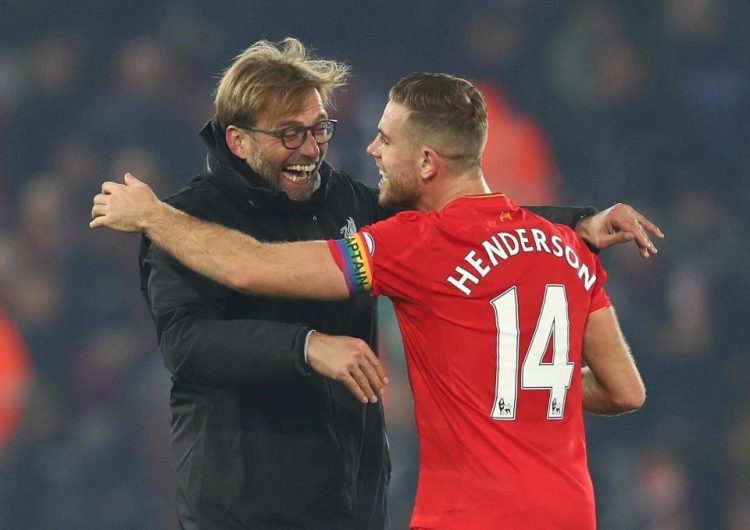 Liverpool will look to keep their impressive European form going on Wednesday evening when they travel to Inter Milan for the first leg of their Champions League last-16 tie (Inter 5/2, Draw 13/5, Liverpool 11/10 – Match Result).

The Reds have been imperious in the competition this season and they boast a perfect so far, having in December become the first English side to win all of their Champions League group stage matches.

A seventh European title, which Liverpool are 5/1 to win this term, could be on the cards for Jurgen Klopp’s men, who are also still fighting for silverware in the Premier League, FA Cup and EFL Cup.

However, the Merseyside outfit will need to be wary of reigning Serie A champions Inter, who are second in the league and are just a point behind table-toppers AC as the battle for supremacy in Italy looks set to go down to the wire.

Simone Inzaghi’s men have won 11 of their last 12 home games across all competitions, with six of these coming to nil, and Betfred are offering 11/2 on the Nerazzurri to triumph with a clean sheet this evening.

Liverpool are also in strong form right now and the 1-0 victory over Burnley at the weekend extended their winning streak across all competitions to six matches, in which they have scored 14 goals and conceded just twice during this period.

The Reds do have captain Jordan Henderson available for selection despite the midfielder sustaining a gashed knee in Sunday’s win at Burnley, while January arrival Luis Diaz has been added to the squad and could make his European debut for the club.

As for Inter, apart from the suspended Nicolo Barella, Inzaghi has an almost full squad to pick from, although he is still yet to decide who will get the nod up front out of Edin Dzeko, Lautaro Martinez and Alexis Sanchez.

Wednesday’s clash will be just the third meeting between these two sides, with Liverpool winning both legs when the duo met in the last-16 stage of this competition back in 2008. A 2-0 success at Anfield was followed by a 1-0 triumph in Italy.