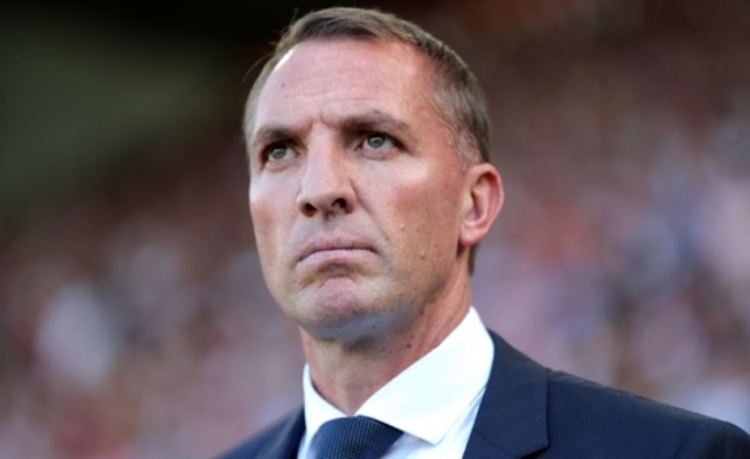 The Foxes dropped down into the Conference League after failing to qualify from their Europa League group, and boss Brendan Rodgers admitted he did not know what the competition was ahead of their first game.

Leicester (Leicester 7/2 to win the competition – outright) are currently 10th in the Premier League, 14 points off seventh place – which could still hand them European football next season.

However, winning the Conference League would send them back into the Europa League, and Castagne says motivation is not an issue.

He told The Independent: “We still have the Premier League, but why limit your options? It’s a big motivation.

“It’s a possibility of a trophy which you never say no to. We’re very positive.

“We know PSV have a lot of quality players, and they play very well. One or two legs, it doesn’t matter. We’ll try to win the first one and then the next one. You don’t think about the score until the last five or 10 minutes of the second leg.”

The Foxes will be without Jamie Vardy due to a knee injury, while Danny Ward, Ryan Bertrand and Wilfred Ndidi are also unavailable due to knee issues.

Luke Thomas has recovered from a hamstring injury, while PSV midfielder Erick Gutierrez will serve a one-match ban.