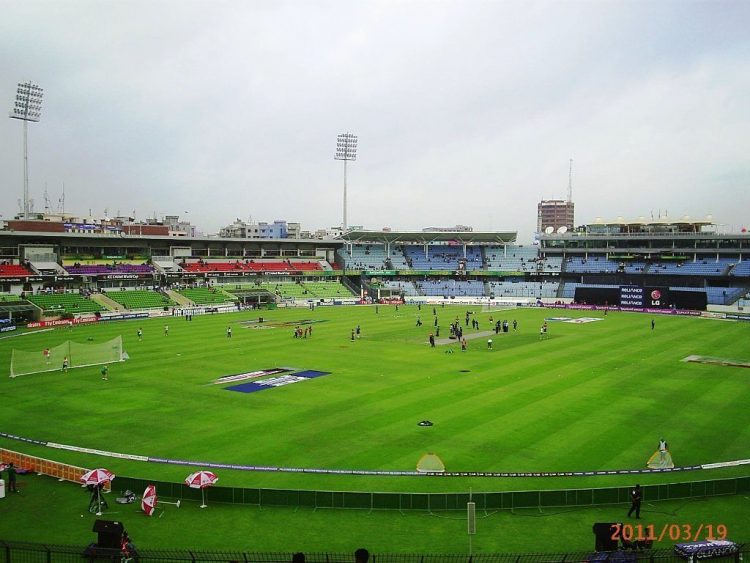 England (5/1 World Cup outright) batswoman Tammy Beaumont believes too many people are writing off England’s chances of winning the World Cup, which begins in New Zealand on Friday.

The first match takes place between the hosts and West Indies on Friday before England get their campaign underway against pre-tournament favourites Australia (Match betting – Australia 1/3, England 9/4) on Saturday.

Beaumont and co will aim to guide England to a fifth World Cup victory, a feat they achieved in the last staging of the tournament when they defeated India by a mere nine runs.

However, their preparation for the upcoming tournament hasn’t been great, particularly in light of their recent Ashes whitewash against Australia.

And, Australia (8/13 World Cup outright) are favourites for good reason having won 29 of their last 30 matches.

However, opener Beaumont, who was named Player of the Tournament back in 2017 after amassing the most runs, says England should be regarded as one of the teams to beat and does not fear coming up against the mighty Australia once more.

“I feel a lot of people have written us off,” she said.

“Last time people were trying to call us favourites. We are still the holders of the World Cup and you write us off at your peril.

Beaumont added: “We will take on Australia, on our day we can beat them. We are in a good place for that game, regardless of the Ashes results.

“I don’t think one game will ruin your World Cup hopes. It’s a good time to get back out there and give it a good crack.”