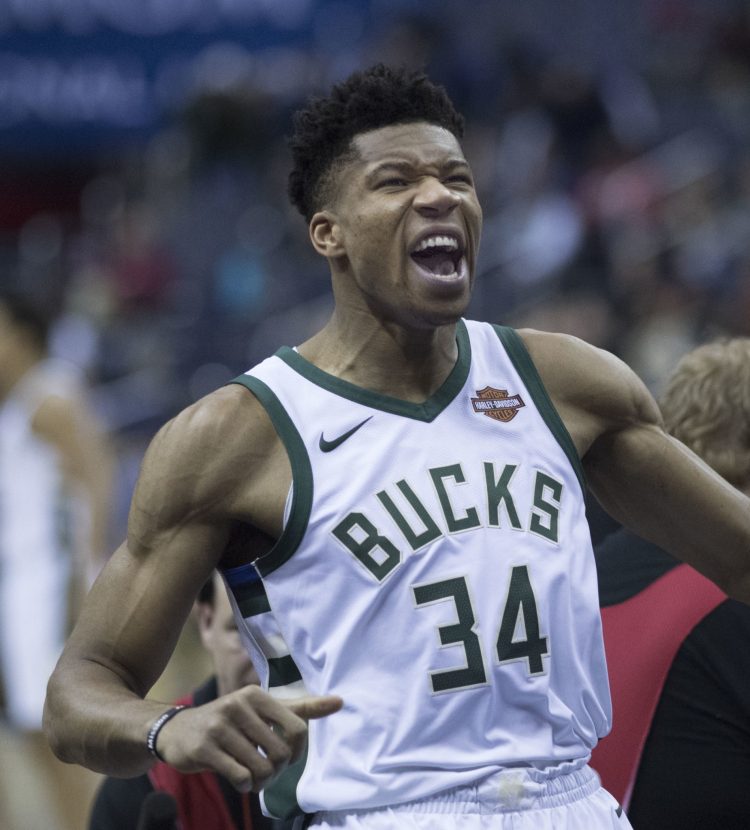 The Heat, who still remain top of the Eastern Conference, were ahead by 113-99 going into the final six minutes before the Bucks stormed back.

Holiday scored 23 points and made 11 assists while Giannis Antetokounmpo topped the scoring charts for the Bucks with 28 points and 17 rebounds.

The Bucks are now up to fourth in the Eastern Conference after securing back-to-back wins.

Elsewhere, the Phoenix Suns (9/2 NBA outright) won their 50th game of the regular season after strolling past the Portland Trail Blazers 120-90, with the Suns looking good for a tilt at the NBA Championship.

There was also a win for the Philadelphia 76ers (6/1 NBA outright) who beat the New York Knicks 123-108 to go third in the Eastern Conference.

Donovan Mitchell scored 37 points as Utah Jazz beat the Houston Rockets to keep them in contention in the Western Conference.

The Golden State Warriors will be in action in the early hours on Friday as they face the Dallas Mavericks (Match betting – Mavericks 11/10, Warriors 8/11).

Stephen Curry’s side have lost six out of their last matches and are some way adrift of the Suns in the Western Conference.

And, they take on a Mavericks side who have won eight of their last ten matches with Luka Doncic in great scoring form.

There is a big game in the Eastern Conference as the Brooklyn Nets face Miami Heat (Match betting – Nets 5/4, Heat 4/6), who are looking to respond to their late loss to the Bucks.

The Nets have lost 11 of their last 14 games and have underachieved this season, with a win needed to keep their play off hopes alive.