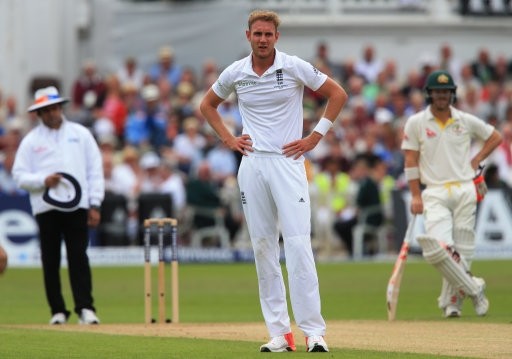 Pace bowler Stuart Broad says he is getting “confused and angrier with each passing day” following the news that he was dropped from the squad for England’s Test tour of the West Indies, and he is now focused on regaining his place for the summer.

The 35-year-old, along with James Anderson, was omitted from the squad for the tour of the Caribbean following the disastrous Ashes campaign Down Under.

England endured a disastrous time in Australia and left with a 4-0 defeat and big questions over the future direction of red ball cricket in this country.

Many have criticised the ECB for putting too much focus on limited-overs cricket, though that did reap some rewards when England won the World Cup in 2019 (England 3/1 – 2023 World Cup Outright).

Joe Root has retained the captaincy but sweeping changes have been made to the playing squad for the West Indies tour which gets underway next month.

Dom Bess, Sam Billings, Rory Burns, Jos Buttler, Haseeb Hameed and Dawid Malan were also dropped after being involved in the Ashes squad but it was the decision to leave Anderson and Broad – the two highest wicket-takers England have ever had – that raised the most eyebrows.

Only Mark Wood took more wickets in the Ashes than Broad who is frustrated to be left out.

Now, the paceman is aiming to win his place back in the side for the home series against New Zealand in June.

“The decision has hit me pretty hard,” Broad said in his column for the Mail.

“Right now, I feel gutted. Do I need to prove myself again? In my mind, I’ve nothing to prove.

“I am a proven performer, so it is now about the English cricketing summer and mentally and physically targeting the home series against New Zealand in June.”