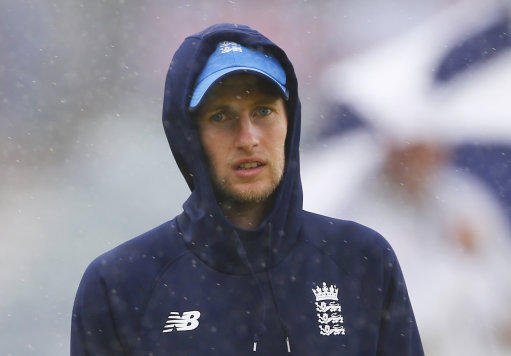 The second Test between West Indies and England gets underway on Wednesday afternoon (14:00), with the tourists having to deal with bowling issues.

Both Mark Wood and Ollie Robinson have been ruled out of the clash at the Kensington Oval, with Wood missing with an elbow injury and Robinson – who missed the first Test – still hampered by a back problem.

Lancashire paceman Saqib Mahmood is now given his chance to impress in what will be his Test debut, having been called up for recent one-day and T20 internationals.

The 25-year-old has picked up 70 wickets in 25 first-class matches and has been described by captain Joe Root as a “great option” to have.

Speaking about what Mahmood offers, the skipper said: “He’s very mature for a guy who hasn’t played a huge amount of international cricket and he has an understanding of how he wants to operate.”

Mahmood can be backed at 3/1 to be England’s top wicket taker in the first innings while Jack Leach, who took five wickets across the two innings, is available at 16/5.

That is only change to the team that drew the first Test in Antigua, with England sticking with the same batting line-up that scored over 600 runs over the two innings.

Meanwhile, West Indies have named an unchanged 13-man squad and are expected to stick with the XI that featured in the first Test.

Nkrumah Bonner scored only his second Test century in that first match and the 33-year-old is 16/5 to be the Windies top first-innings run scorer.