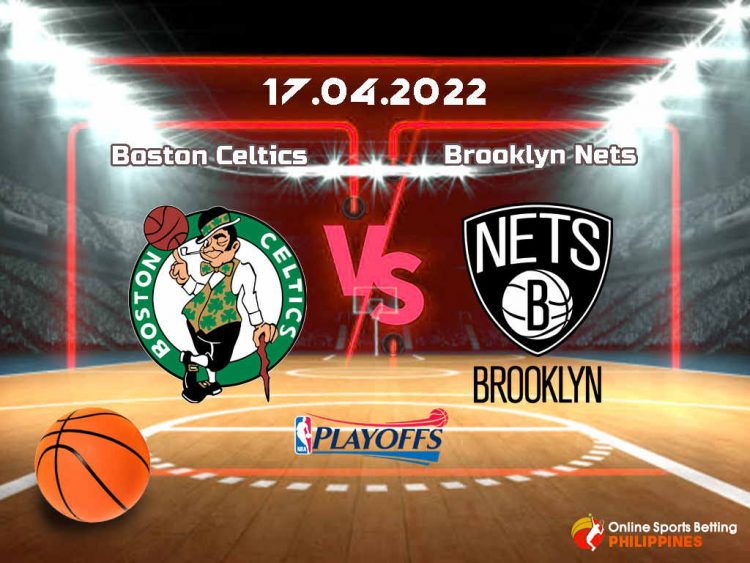 The Brooklyn Nets and the Boston Celtics meet in the first round of the Eastern Conference playoffs. While the Celtics reached here as the second seed in the East, the Nets had to go through the play-in tournament. Before the season began, we believed that it would be the other way around when it came to the positions in the standings, but things developed significantly different than expected. All in all, we are ahead of one very interesting matchup, with the first game kicking off this Sunday.

Over the past three months, the home team played superbly and was arguably in the best form in the entire NBA. Eventually, they ended the season with 51 wins and 31 losses. Since February, they have suffered just six losses.

The leaders of this unit are Jayson Tatum and Jaylen Brown. Tatum is the seventh scorer in the league with 26.9 points, while Brown has a slightly lighter average, 23.6. The two developed chemistry like just a few guys in the league and kept pounding at the same pace regardless of the rivals.

What might be a problem with Ime Udoka’s unit is the absence of their starting center, Robert Williams III, who is still not 100% ready to play following his injury. With him on the floor, the Celtics are one of the best defensive teams in the NBA. Of course, the entire team is very good when making stops, but Williams’ contribution under the rim is excellent.

The Nets beat the Cavs on Tuesday night, 115-108, clinching the seventh seed in the East. A lot is expected from this team, despite all the turbulences experienced throughout the season. With Kyrie and Durant available, the Nets are still among the top favorites for the title.

Irving was excellent against the Cavs with 34 points while shooting 12-for-15 from the field. Uncle Drew was unstoppable, adding 12 assists to his stats. With him in such a mood, everything is possible for the Nets.

Kevin Durant had 25 buckets and 11 assists, and he, too, had a huge contribution. Two guys who were an x-factor were Bruce Brown, with 18 buckets, nine boards, and eight assists, and Andre Drummond, who had 16 points and eight rebounds.

After winning the first direct meeting of the year, the Nets went on to lose the next three against the Celtics -both in Brooklyn and the most recent one at the TD Garden. In all those defeats, Boston scored at least 120 points.

The Nets are in perfect form, having won the previous five games, while on the other side, the Celtics were a bit disrupted by Williams’ injury. It is a risky bet, but we would go with Brooklyn in this case. The value is very high, and all the factors suggest that the Nets have a realistic chance to beat the rivals.